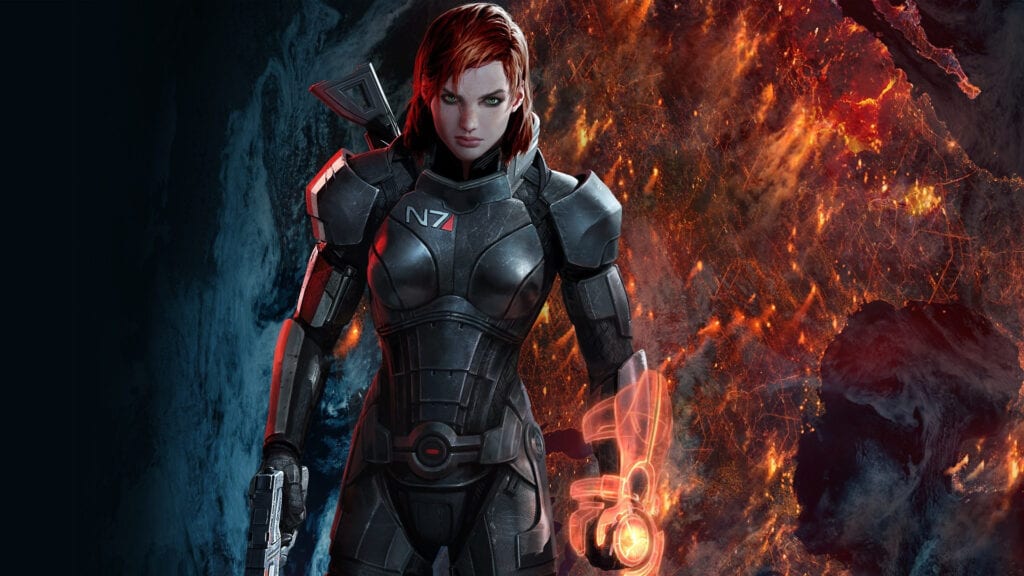 “This year marks 10 years since the release of Mass Effect,” states BioWare in a new letter to fans and players around the world. The month of November is upon us, which means N7 Day 2017 is right around the corner. Mass Effect fans will know this as the day of the year that all things ME-related are celebrated. With this year marking the 10th anniversary of the franchise, there is surely a lot to celebrate.

The original Mass Effect title released in 2007 for the Xbox 360. As players stepped into the ass-kicking boots of Commander Shepard, they had next to no idea what kind of adventure lay ahead. One trilogy, some DLC packs, a whole lot of alien booty, and a new tale later, the franchise has picked up numerous fans along the way and given them quite the ride. Just to get a hint at what’s to come on N7 Day 2017, here’s the full letter from BioWare:

This year marks 10 years since the release of Mass Effect. In that time, we’ve made friends, fallen in love, and traveled to new galaxies.

We’ve watched our community grow, as all of you shared your love of this universe, wore your N7 with pride, and told us stories about your Shepard and Ryder.

This N7 day, we’re celebrating how far we’ve all come together, and looking back on a decade of Mass Effect. Check back here next Tuesday, November 7, to see all the great surprises, offers, and giveaways we have in store as we celebrate #teN7.

Thank you for coming with us to the stars and beyond. It’s been a hell of a ride. We can’t wait to see what the future holds.”

Whatever BioWare has hidden up their sleeves, it’s likely to be pretty awesome. Well, fans can only hope. Keep it tuned to Don’t Feed the Gamers as N7 Day approaches, and for other gaming news, check out the following:

What say you, gamers? Are you excited for this year’s N7 Day knowing that 2017 marks 10 years of the Mass Effect world we have come to love? What kind of surprises do you think BioWare has in store for fans? Sound off in the comments section below, and be sure to follow DFTG on Twitter for live gaming and entertainment news 24/7! 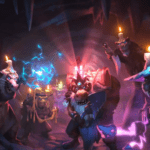 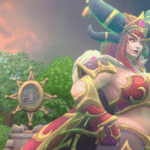