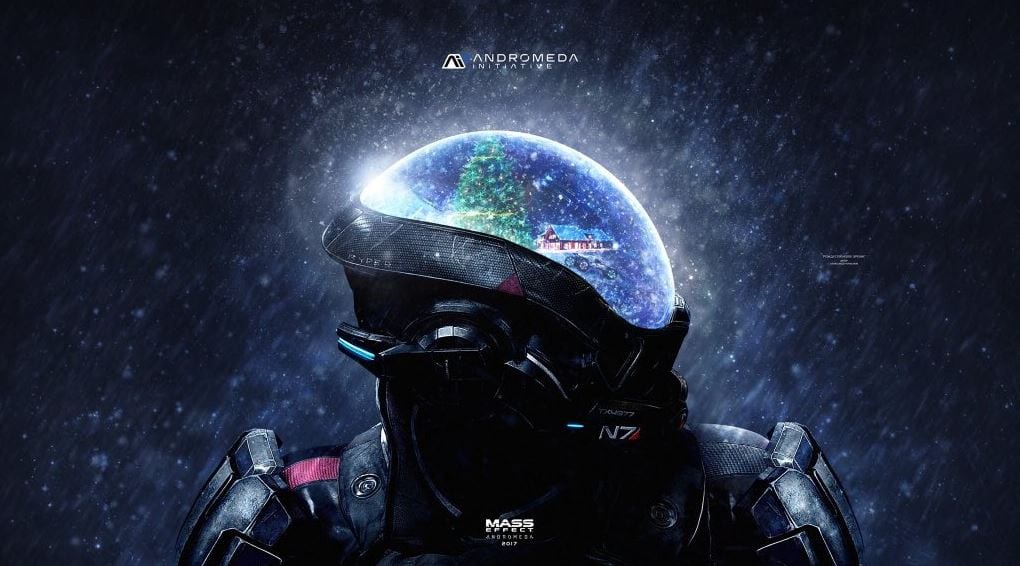 Mass Effect: Andromeda is well on its way to the officially declared Spring 2017 release. Not only have fans learned of some background characters to guide and help players through Andromeda, but it has been announced that even more gameplay footage and environments will be shown at this year’s CES (Consumer Electronics Show). Ian S. Frazier, the game’s Lead Designer, has been humoring fans with some much needed answers on Twitter. Divulging just enough information on dialogue, character personalities, and PC release details to tide us over until release.

WCCF Tech was kind enough to exhibit a number of questions posed to the designer over the last month, regarding Andromeda. Effectively, players won’t be short on dialogue options nor will we suffer any deficit of cut scenes and auto conversations. According to Frazier, there will be “a ton” of opportunities for players to choose. Thankfully, there won’t be an approval/disapproval rating to dissuade you from choosing particular response options. However, there will be a paragon and renegade-like system instead, as mentioned by Mac Walters in a separate interview. There will be consequences, but none that will affect relationships in that regard.

Not the DA system if that's what you mean, no. More details on how we handle squad & crew coming later.

Even though you will be playing as one of the Ryder siblings, and customization of physical characteristics are given, they are worlds apart different in personality. Frazier confirms that, yes, both Sara and Scott will be preset, but that will not detract from the role-playing experience that the series is known for. Perhaps much like Shepard in the trilogy, players know them (male or female) to be an overall bad-ass, courageous and, at times, sentimental. Knowing how important the RPG feature is to the game, and BioWare in general – it wouldn’t cause anything short of an uproar if taken away.

Michael Gamble, Producer of the Mass Effect franchise, even chipped in:

yeah, 100% this. The important note there was just that scott and Sara are different people.

Not surprisingly, the PC release for Mass Effect: Andromeda will be exclusive to a physical release or a digital purchase through Origin. Sorry folks, no Steam release. More than likely, there won’t ever be. That is up for speculation, nevertheless.

What are your thoughts on the preset personalities for the Ryder family? Do you believe there will be as much dialogue and role-playing option as fans count on? Let us know what you think in the comments section below, we would love to hear from you! Don’t forget to follow Don’t Feed the Gamers on Twitter and Facebook to stay up to date on all the gaming news, as it happens! 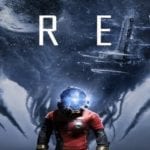 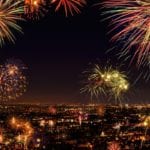