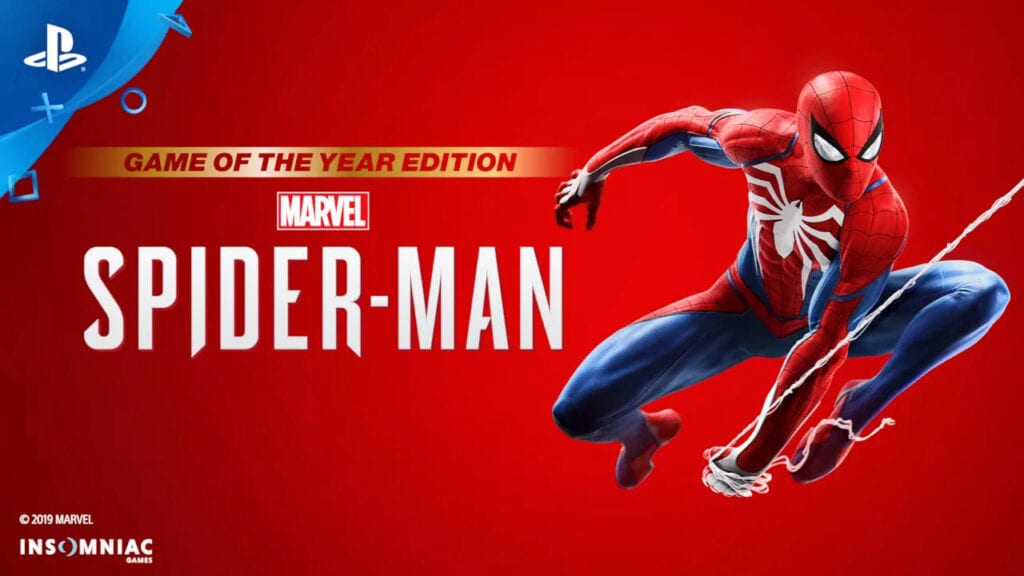 Over the last year, Marvel’s Spider-Man has proven to be the game that keeps on giving, developer Insomniac Games regularly putting out epic DLC installments and free fan-favorite costumes based on the webhead’s storied comic book adventures. Ahead of the title’s nearing anniversary release on PlayStation 4, the newly-acquired Sony studio has revealed a spiffy Game of the Year Edition for Marvel’s Spider-Man, collecting the web-slinging add-on content in an all-in-one package.

Currently available on Amazon and the PS Store for $39.99 USD, this new GOTY edition contains the original award-winning Spidey experience, as well as a voucher to unlock an additional three-part story DLC called The City That Never Sleeps. Beyond that, players will also have access to the numerous free updates made available after launch, including a featureful photo mode and an array of alternate costumes such as the greatly-requested Sam Raimi Spider-Suit. Check out the accolade-filled announcement trailer below.

Following the news that Insomniac Games was acquired by Sony, a full sequel to Marvel’s Spider-Man is all but assured to happen. This assurance would seemingly apply double regarding the series’ exclusivity status, but lines may not be so defined when considering possibilities of next-generation consoles. PlayStation Boss Shawn Layden recently offered a bit of hope regarding the idea of Sony possibly going multi-platform, but it appears this notion may not directly involve Insomniac’s Spider-Man–at least for the time being.

Marvel’s Spider-Man: Game of the Year Edition is available now exclusively on PlayStation 4.

What do you think? Are you excited about the GOTY edition of Marvel’s Spider-Man, or did you already check out all that The City that Never Sleeps DLC the first time around? Let us know in the comments below and be sure to follow Don’t Feed the Gamers on Twitter and Facebook to be informed of the latest gaming and entertainment news 24 hours a day! For more headlines recently featured on DFTG, check out these next few news stories: 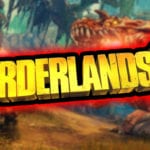 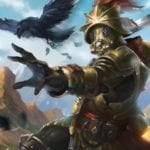