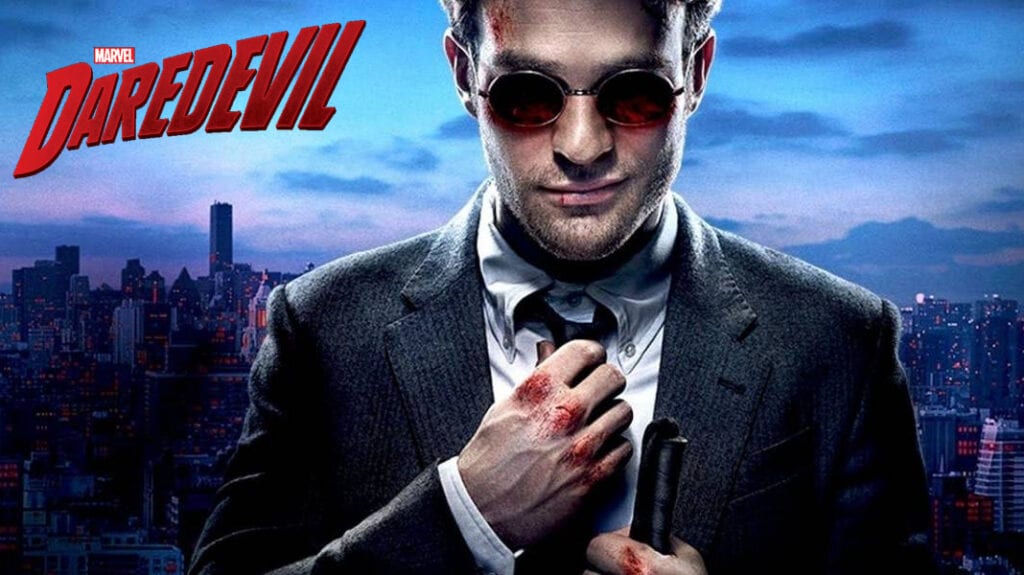 Marvel’s Daredevil Season 3 finally released earlier today on Netflix, much to the excitement of the legion of fans that have been waiting to find out what happened to Matt Murdock following the events of the mashup series The Defenders. With the latest season now available exclusively through the streaming service, fans have been all too happy to “let the devil out,” though the days leading up to Season 3 were rife with unfair teasing by the show’s official Instagram account. See for yourself below:

I no longer care what God wants. #Daredevil

I don’t need him to be a part of me anymore. #Daredevil

You sure about that? #Daredevil

The person responsible for the above posts is the trolliest of trolls, releasing Daredevil Season 3 ‘clips’ with audio but no video. While at first look (haha) this seems like a simple tease for what’s to come, the clips also serve as a friendly reminder that Matt Murdock – Daredevil – is still technically blind. The posts are actually pretty clever, though it is very possible that some fans might see that the clips have no video and shrug it off as either a mistake or a simple tease. Thankfully, Daredevil Season 3 is now available for folks to stream exclusively through Netflix, so we needn’t put up with anymore trolly teasers.

So, thoughts on the Daredevil Instagram posts? Do you also think that it was clever marketing? What do you think of Season 3 so far?  Let us know in the comments section below, and as always, stay tuned to Don’t Feed the Gamers for all the latest gaming and entertainment news! Don’t forget to follow DFTG on Twitter for our 24/7 news feed! 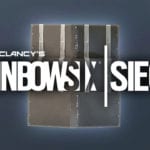 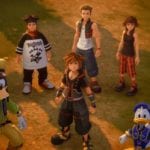