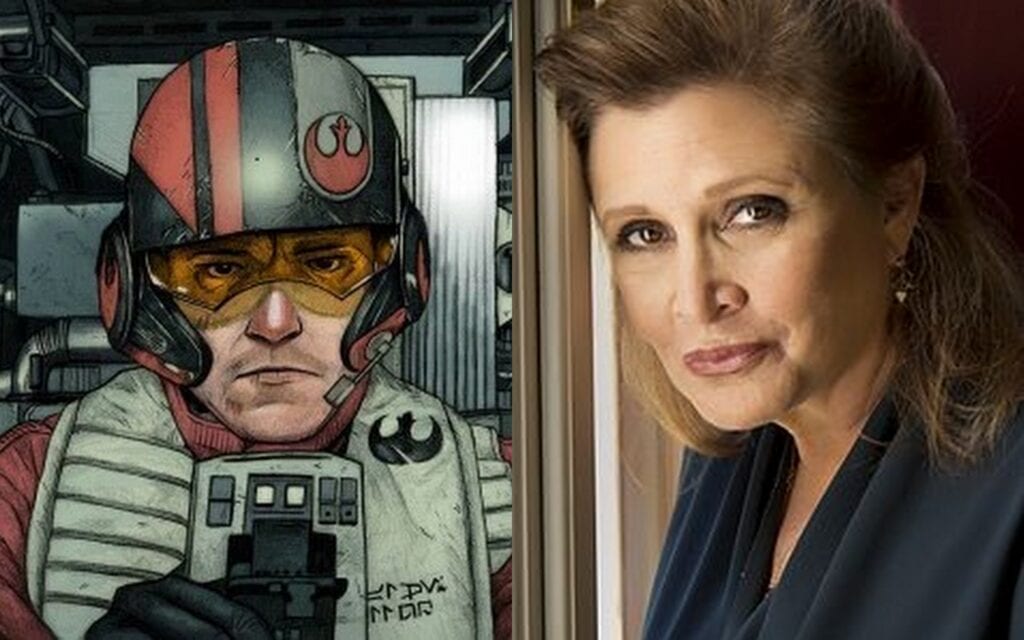 Marvel‘s Poe Dameron series will be paying tribute to the late Carrie Fisher in an upcoming comic. We are all still in shock about the sudden passing of our beloved Princess Leia and even though there is sure to be a tribute to her in a future Star Wars film, the comics weren’t going to waste any time expressing their sadness and love for Carrie. The writer for Poe Dameron tweeted that he has plans to change around a scene in an upcoming issue of the series in order to pay respects to the iconic Star Wars actress.

There's a funeral in Poe Dameron #14, and Leia's present – writing that scene today. Wasn't originally about her, but now it will be.

Issue #14 is set to arrive in early 2017. The series focuses on Poe Dameron, a resistance pilot and is set during the events prior to the movie, Star Wars: Episode VII The Force Awakens. It features the adorable astromech droid, BB-8 and is centered around the Resistance’s struggle against the First Order. The Marvel series is illustrated by the artist Phil Noto who also took to Twitter in order to pay tribute to the late Carrie Fisher with a beautiful drawing of her.

How are you coping with the unbearable loss of the late Carrie Fisher? Let us know how you are feeling in the comment section below and follow Don’t Feed the Gamers on Twitter to stay updated with all the geeky news. If you are still grieving and would like to read more tributes and news about this beautiful soul, you can check some of these out: 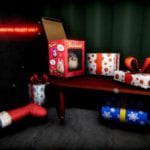