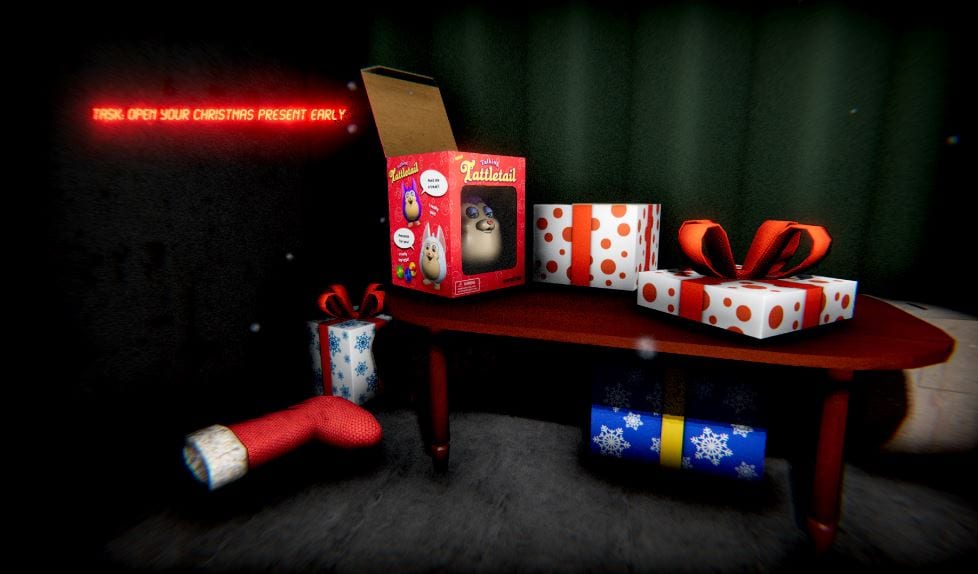 Many of us who happened to grow up in the 90’s remember the toys that brought us blissful happiness. There are toys from our past that if you saw them on Ebay today, you’d reminisce over the joy they brought to your childhood. There are other toys, however, that will forever haunt you in your dreams. One of those toys, for most, was the cuddly, demonic Furby, the digital pet that many swear would come alive even when the batteries were removed. Waygetter Electronics is tapping into that fear to bring us a new horror game, Tattletail.

Tattletail is a new action-horror game that is very reminiscent of the popular horror game Five Nights at Freddy’s which features a Furby-like toy that is just as scary as the real deal. The story driven fright-fest is the first release for the newly assembled developer team, Waygetter Electronics. Through their official Twitter account, the team has released a trailer for the terrifying game:

The game is available on PC and can be purchased on Steam for $4.99, not a bad price for a lifetime of nightmares and therapy. In the game you will play as a child that opened their Christmas present too soon. The present is the Furby-like doll that sends shivers down your spine, and it just so happens that the “cute and cuddly” digital pet just won’t turn off. The object of the game is to keep your new toy out of trouble until Christmas day. Seems simple enough until you realize that Mama Tattletail is looking for her baby, which you have in your possession. The official “About this game” reads:

Tattletail is a short, story-driven first person horror game about everyone’s favorite talking toy from the 90’s. You opened your Tattletail before Christmas, and now he won’t stay in his box. Can you keep him out of trouble until Christmas day? Or will Mama Tattletail find her baby and hunt you down first? I heard she was recalled after she ate a kid’s eyes out. Just a rumor. 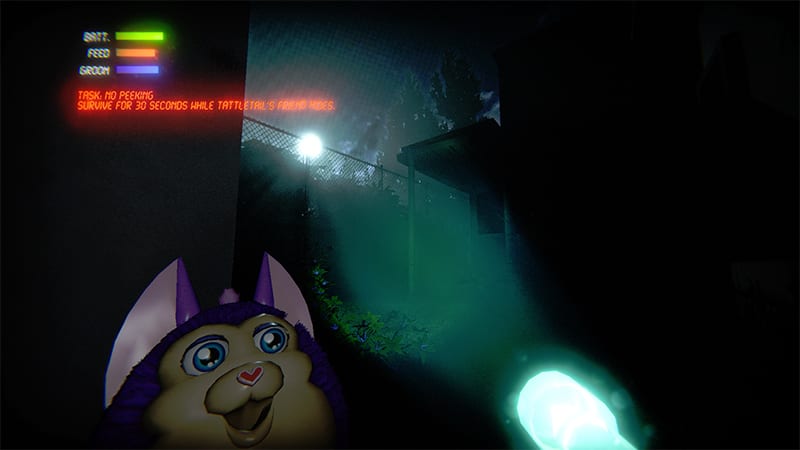 Kudos to the developers for reminding us of our childhood fears. Do you think you can survive the horror? Let us know what you think about the new horror game in the comments section below and stay tuned with DFTG for all of your gaming news. 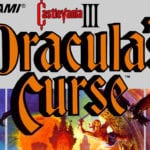 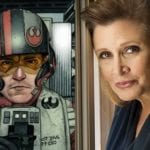