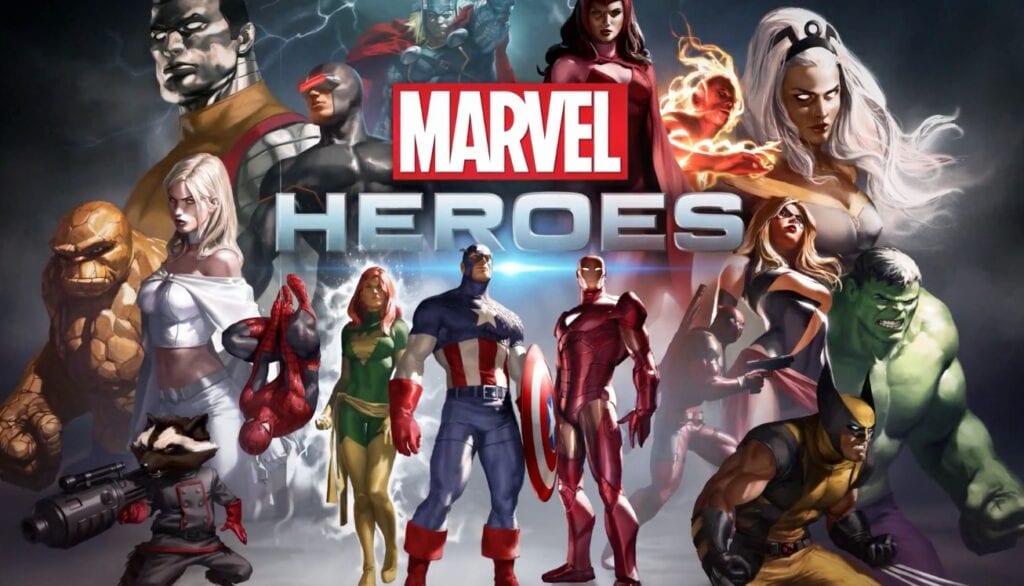 2017 was looking to be a very big and significant year for Marvel Heroes, the Diablo-like MMO that allowed players to control many of their favorite Marvel characters. January saw one of the biggest updates ever for the PC and OS X versions of the game, and console owners also got to join in the adventures with Marvel Heroes Omega. However, it appears that all of this appeared to be for naught, as Disney has announced that Marvel Heroes will be shutting down, and the company’s partnership with the developer Gazillion Entertainment will be coming to an end.

Gazillion Entertainment has shared the sad news on their Twitter account with the official statement seen above. Marvel Heroes has been available for players since 2013, and Gazillion Entertainment proved to be consistent with providing additional content to the game. However, many of the game’s fans noticed that the updates became more sparse this year, with the absent updates being acknowledged by the dev team this year. Gazillion intends to make the microtransactions in the game unavailable as soon as possible, with the servers staying active until December 31st of this year. 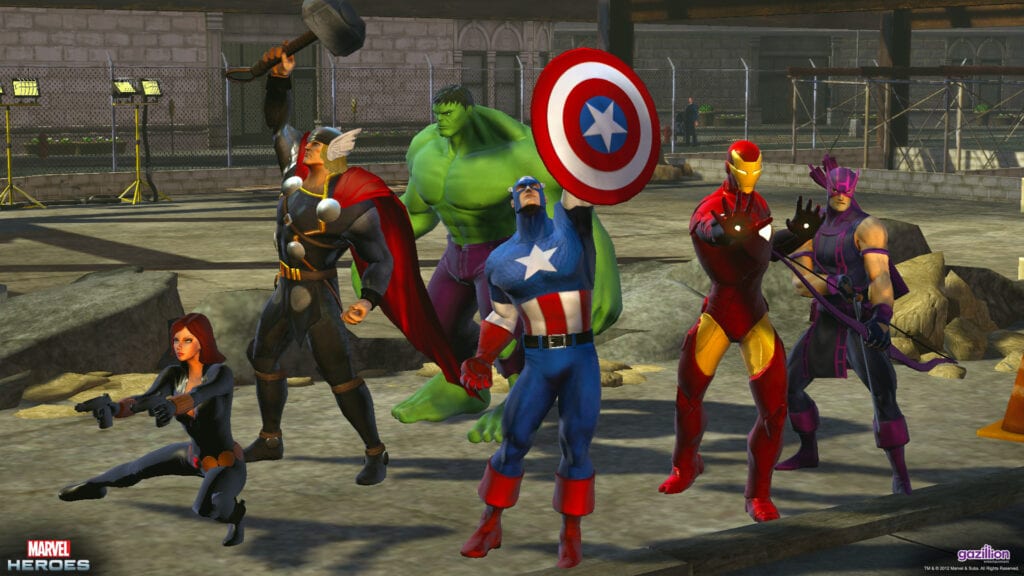 The developer has promised that players will be informed of the exact start date that the whole game will be made available for free until the end of the year. While it is very sad to see this MMO come to an end, it is nice that the game will be given one spectacular hurrah into the sunset. Are you guys sad to hear that Marvel Heroes will be shut down? Let us know in the comments below!

Be sure to stay tuned for the latest Marvel news, such as the first look at Venom in Marvel Vs. Capcom Infinite, here on Don’t Feed the Gamers! Follow us on Twitter to see our updates the minute they go live. 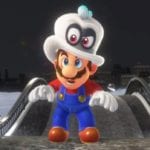 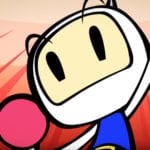