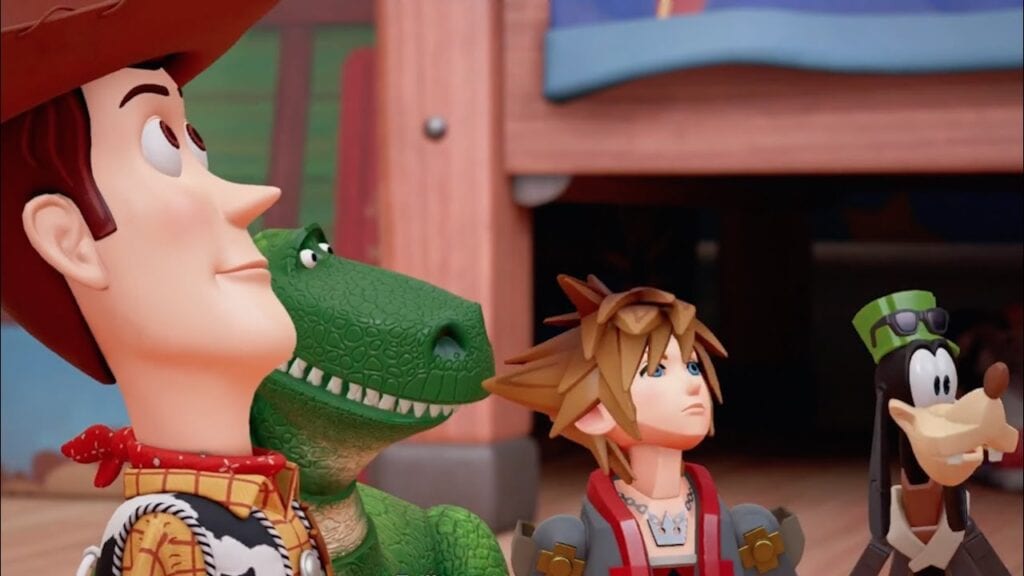 Last year, Square Enix released the long-awaited release of Final Fantasy XV, which suffered delay after delay in its development cycle. The game turned out to be more successful than expected, and Square Enix is still supporting the game with updates, particularly now in the Comrades multiplayer expansion. However, many fans are still eagerly yearning for the release of Kingdom Hearts III and the Final Fantasy VII remake, but no set release dates have been given for fans to specifically wait for. Perhaps now the window for this news might be known, with major Square Enix games release dates confirmed to be announced next year.

Square Enix recently held a conference call detailing the financial results for the company’s second quarter of their current fiscal year. Most of the call revolved around the success stories of the second quarter, especially with the company’s Final Fantasy and Dragon Quest games. As this call is meant to give information to shareholders, details on future projects were given including one interesting tidbit in response to the high balance in the company’s production account:

“Development efforts for major titles are underway at both our overseas and domestic studios. We will be making announcements about the release dates of those titles between the end of FY2018/3 and E3. I believe you will be able to tell how long our development lead times are based on the launch dates we will be announcing for our games going forward. I will say that we are facing less risk of having to engage in re-work thanks to the precision with which we are approaching our designs in the initial phase of each development project. I believe that the development efforts for the new titles we will be launching starting in FY2019/3 are proceeding in line with our plans.””

FY2018/3 refers to the company’s fiscal year, which ends in March 2018, with the new fiscal year beginning on April 1st, 2018. So, it will be between this date and June 12th, when E3 2018 begins, that we will learn the release dates for new Square Enix titles. Many theorize that Kingdom Hearts III will be a title having its release date announced in this period, as a 2018 date has been promised, and others believe we might also learn the Final Fantasy VII remake’s release date during this period also. There also is always a chance of another mystery title being revealed during these months, but only time will tell.

They also mentioned a focus on the Nintendo Switch, making many wonder if the “major” announcements ahead will also be a big hit with Nintendo fans:

Nintendo Switch is seeing rapid uptake, and we welcome the arrival of such a platform. We intend to be proactive in our development efforts given that it’s a platform that is well suited to the mid-sized titles at which we excel.

We base our development resource allocations on the unique attributes of each platform. In particular, Nintendo Switch makes it easier for us to leverage our back catalog of assets and expertise, so we want to be proactive in creatingnew IP and rebooting past titles for that platform.”

What major Square Enix games do you hope to hear the release date for next year? Let us know in the comments below! Be sure to stay tuned for the latest Square Enix news, such as Final Fantasy XV’s Noctis coming to Tekken 7, here on Don’t Feed the Gamers! Follow us on Twitter to see our updates the minute they go live! 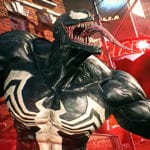