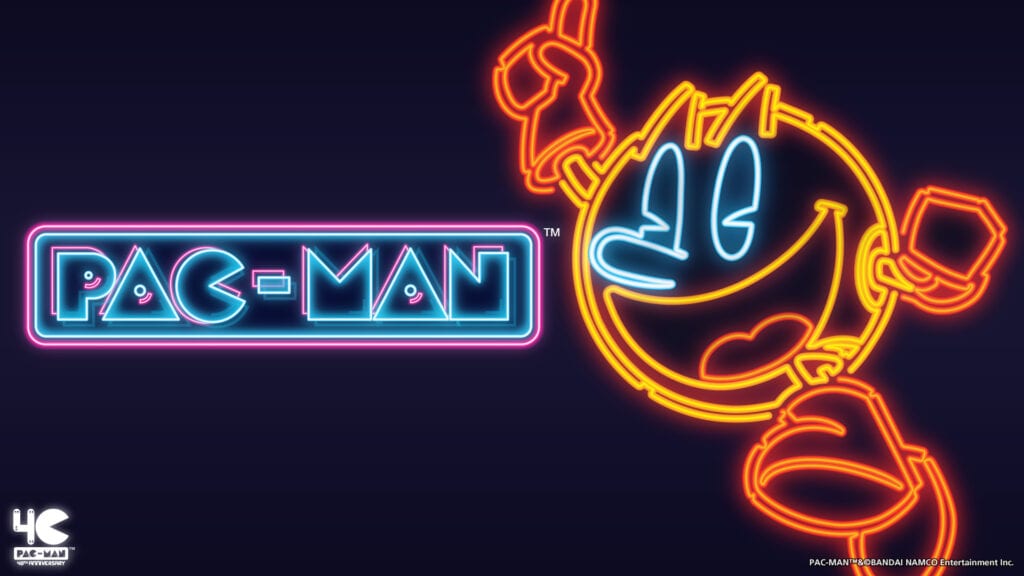 Pac-Man celebrated its 40th anniversary this week with a line-up of announcements and collaborations. Since the classic arcade past-time made its debut in 1980, the franchise continues to be a pervasive icon of pop culture to this day. So what better way to commemorate the big four-zero than a worldwide invitation to party? Bandai Namco and company invited everyone to “JOIN THE PAC” with a titular theme song and released a Minecraft DLC, a free Twitch game, and more.

“Born on May 22, 1980, PAC-MAN immediately rose to meteoric popularity, first in video game arcades, then through an array of branding and entertainment appearances,” the official Pac-Man website stated. “With a brand recognition rate of 90% around the world, PAC-MAN’s image is one of the most recognized on the planet and is as strong as ever as he enters his 40th year of entertaining fans of all ages.”

In addition to the Pac-Man themed Minecraft DLC, Bandai Namco released a free version of the game on Twitch with Amazon Game called Pac-Man Live Studio. The game allows four players to compete in a single maze for an “all-out chomp-fest” and whoever guzzles down the most pellets and survives wins! In fact, there’s no downloading necessary and people can play directly on the Pac-Man Twitch channel when it goes live.

NVIDIA decided to get in on the fun as well and took their admiration for the game a step further by recreating the original game with artificial intelligence. Dubbed GameGAN, the AI-developed title was trained on 50,000 Pac-Man episodes, producing a fully-functional version of the classic arcade game without having the underlying engine. Now that is impressive!

To see how others are celebrating 40 years of dot-chomping memories, check out the official Pac-Man Twitter page! What fond memories do you have of Pac-Man or arcade games in general? Let us know what you think in the comments section below or start a conversation on Don’t Feed the Gamers Facebook page. To stay up to date on gaming and entertainment news as it happens, follow us on Twitter! Here are some of our latest: