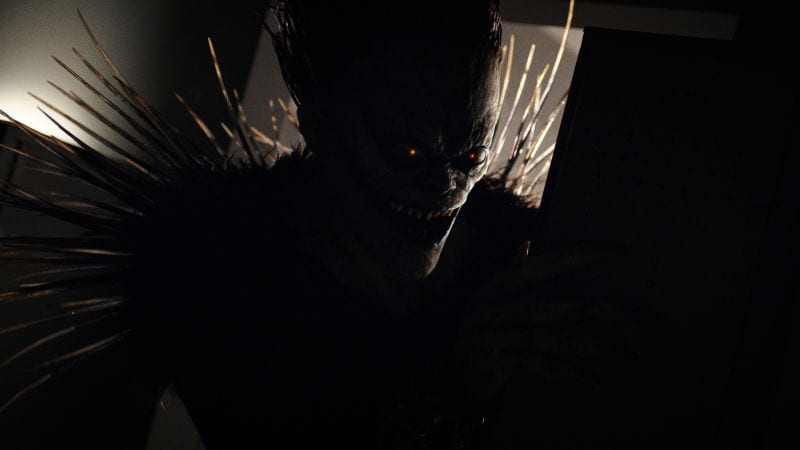 Netflix’s live-action Death Note just began streaming within the past day or two and it hasn’t really gotten off to the greatest of starts. Shrouded in controversy since early on in production, the movie has had some jabs tossed its way. They got who to play Light? L is what? It takes place where? No matter how bad it got, there was always one redeeming quality in the form of a casting choice that not too many people seemed to be upset about: Willem Dafoe as Ryuk.

However, what if we were to tell you that Dafoe almost didn’t get the part? In a recent interview with io9, director Adam Wingard revealed who he wanted to play the apple-loving shinigami. While Willem headed the list of actors Wingard wanted to take on Ryuk, it was a pair of late rock stars that he truly desired – David Bowie and Prince. After all, the death god looks like a glammed out demon, which is rather reminiscent of Bowie’s portrayal of the Goblin King from 1986’s Labyrinth. When asked about this comparison, Adam said:

Well, as a matter of fact, David Bowie was actually originally who I wanted to [be the voice of] Ryuk—but then David Bowie died,” Wingard explained. “And then the second person on my list was Prince, weirdly enough—and then he died. And I was like, we got to stop, we’re literally killing them off. Which is really morbid, but it was true.”

Now that the latest live-action Death Note adaptation has been released into the world, and we have seen/heard Dafoe in the role, it can be a bit difficult to imagine someone more suited. However, that doesn’t mean we all can’t sit back and wonder what it would have been like with someone along the lines of Bowie or Prince teasing Light and pressuring him into killing.

What say you, binge watchers? Have any of you been able to check out Netflix’s Death Note yet? What are your thoughts? Is Willem Dafoe the perfect Ryuk? Is he the only saving grace of the movie, or are there other good qualities? Sound off in the comments section below, and be sure to follow DFTG on Twitter for live gaming and entertainment news 24/7! 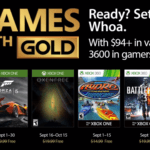 Xbox's Games With Gold September 2017 Titles Have Been Announced (VIDEO) 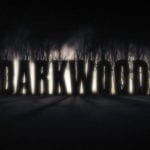