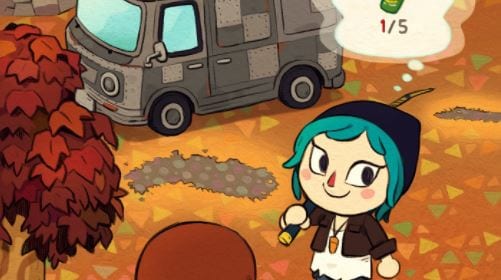 Inevitably, every fandom winds up with some pretty amazing fan art to add to the ever-growing universe. The most fun in the fan art department is when fandoms collide to create interesting parallels or adorable crossovers. One such artist decided to bring a little purity to Arcadia Bay with a Life is Strange Animal Crossing mashup that is so adorable there may be tears (to which LiS fans are used to).

Tumblr artist Unoobang decided that a Life is Strange Animal Crossing mashup was just the way to ring in the holidays. Both games are enjoying a surge in popularity as Animal Crossing: Pocket Camp has exploded on mobile, while Life is Strange is seeing its own mobile game and the final episode of Before the Storm.

Unoobang is known for having had their fan art shared by BioWare on N7 day to celebrate Mass Effect. Their latest addition doesn’t hold back either, dumping all of the cuteness into this Life is Strange Animal Crossing mashup. With animated gifs and a hilarious Pocket Camp “screenshot” that manages to poke fun at both games with one simple reference. 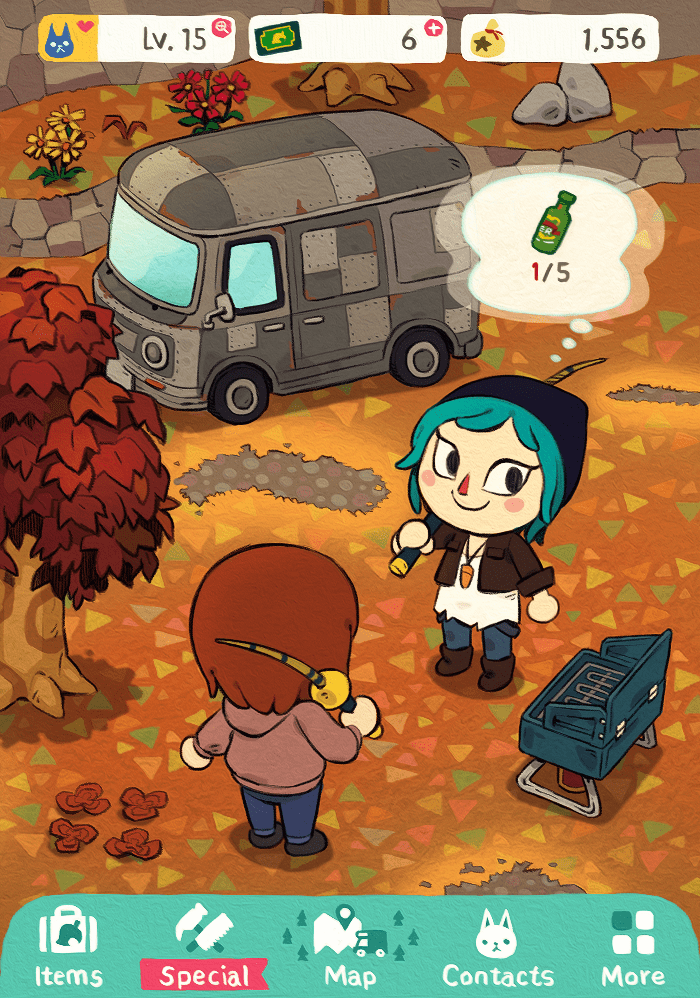 The Life is Strange Animal Crossing mashup art comes on the heels of major franchises and game companies beginning to break into the mobile market in a big way. Life is Strange, Nintendo, and even The X-Files have all joined the ranks of bigger and better titles for gamers on the go. While this isn’t necessarily new, what with Fire Emblem Heroes, Super Mario Run, and Final Fantasy all having jumped on the bandwagon, the shift in attention and quality is definitely noticeable.

What other Life is Strange and/or Animal Crossing mashups have brought soul-crushing cuteness to the fandoms? Join in on the conversation in the comment section below! Don’t forget to follow DFTG on Twitter for live gaming and entertainment news 24/7! 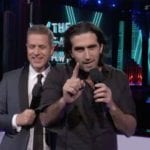 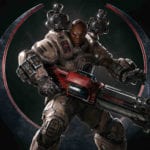