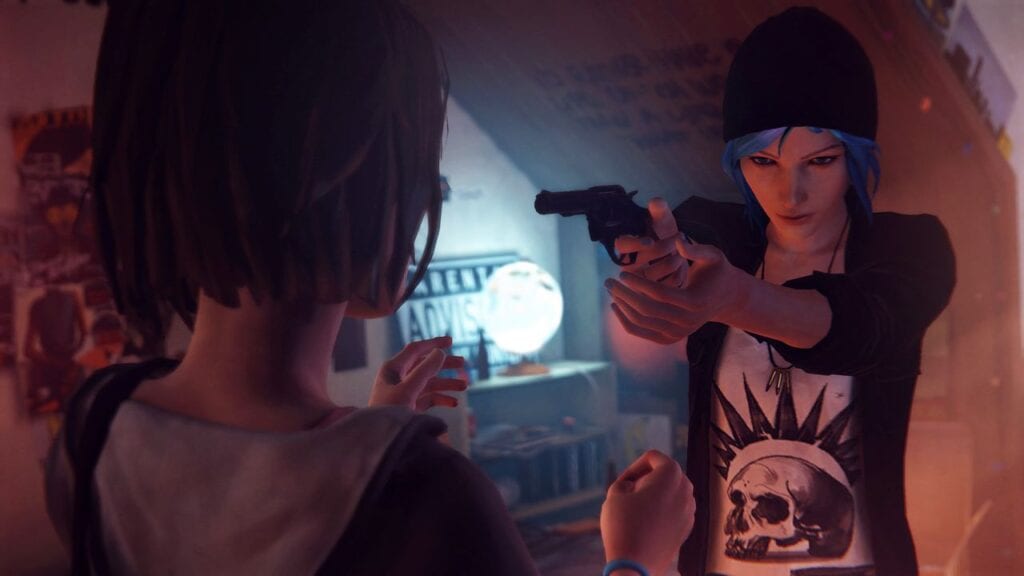 Life is Strange: Before the Storm has finally wrapped up with the release of their Bonus Episode: Farewell today. The episode features a younger Max and Chloe with Ashly Burch and Hannah Telle reprising their roles one last time. In the same breath, Square Enix has announced that Life is Strange 2 story and character details would be making their way to fans soon.

Announced in May of last year, the torch is being passed back to Dontnod for a sequel that is said to feature new characters and locations. While fan attachments are incredibly strong to the characters featured in the original title and prequel, the prospect of a new angle is certainly an exciting one. The information about Life is Strange 2 story and character details came on the games official Tumblr and can be read here:

But when a door closes, a window opens… or, something like that. We now look forward to the coming months, when Michel Koch and Raoul Barbet’s team at DONTNOD returns to present the new story and characters of the next Life is Strange. Until then, Farewell! “

There is currently little information on the Life is Strange 2 story and character details. With Farewell occupying fans for now, the wait won’t seem so long before the first details do emerge. With how well Deck Nine Games handled the prequel, Dontnod will have to work hard to keep the momentum going as they set to embark fans on a new journey.

Given that Before the Storm and Life is Strange was released on PC, Xbox One, and PlayStation 4; fans can likely expect that these platforms will host the new title as well. That, however, is speculative for now and fans will have to wait and see. Be sure to keep up with Don’t Feed the Gamers as more news on the Life is Strange 2 story and character details is released!

What are some hopes for the sequel to Life is Strange? Join in on the conversation in the comment section below! Don’t forget to follow DFTG on Twitter for live gaming and entertainment news 24/7! 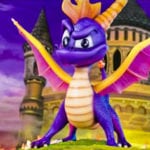 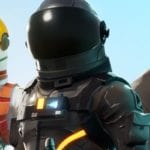 Fortnite: Here's How to Enable Crossplay Between PC And PlayStation 4