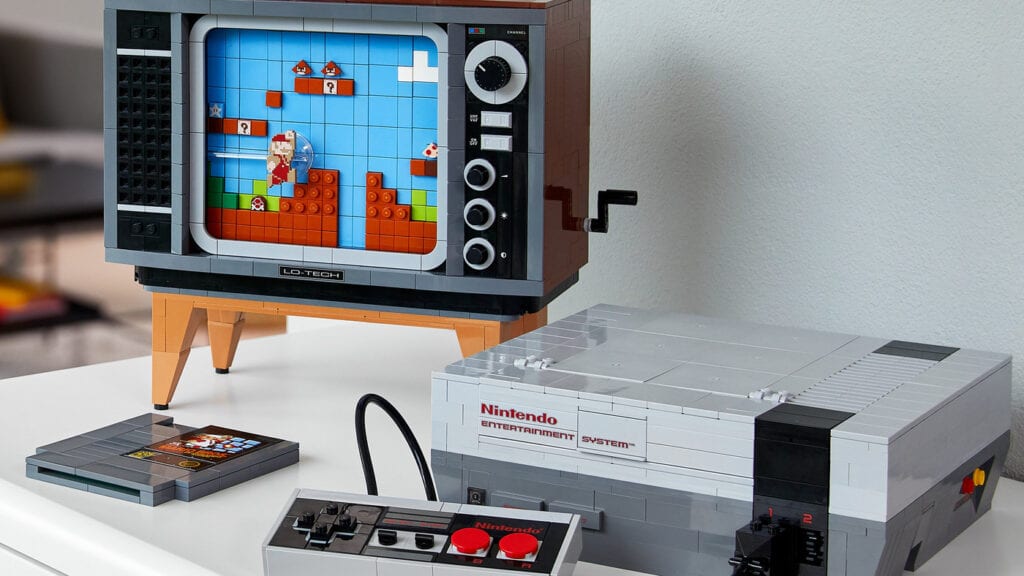 Nerds have many go-to merchandise providers, but one of the more ubiquitous sources in the toy world has been LEGO. The iconic plastic bricks have crossed over with several nerd-favorite franchises, like Star Wars and The Lord of the Rings. One recent partnership that delighted gamers has been their new line of Super Mario sets, which allow kids to create their own physical Super Mario levels. LEGO’s premium sets have excited many before, but they may have just taken it to a new level, with the announcement of their new LEGO Nintendo Entertainment System replica set.

LEGO announced the new LEGO Nintendo Entertainment System replica set on their official YouTube channel. The set faithfully forms a replica of the classic game console deck out of the classic plastic bricks, complete with a controller and a Super Mario Bros. game cartridge. Impressively, the set also comes with a LEGO replica of a classic 1980s-era tube television, with an inner working that can be rotated and mimic gameplay from the original Super Mario Bros. game. How cool! 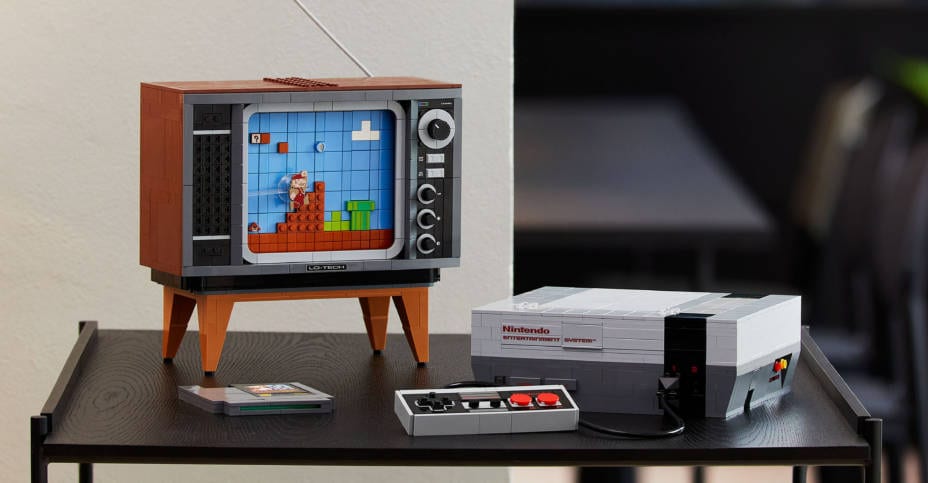 As a special little bonus, anyone who owns the electronic Super Mario figure from the LEGO Mario Starter Course kit can place it on top of the LEGO television and the figure will then play the Super Mario theme song. That said, it seems that this set may only be for the most passionate Nintendo and LEGO fans, as its full sale price will be $229.99. That’s a lot of gold coins. The set is now available for pre-order, and it will be available on August 1st. It really is such a neat concept, and captures the fun of these two iconic pastimes. Now, we’re finally building with power, Nintendo Power.

What do you guys think about this new LEGO Nintendo Entertainment System replica set? Let us know in the comments below! Be sure to stay tuned for the latest LEGO news, such as one fan-made LEGO Bionicle game that has been six years in the making, here on Don’t Feed the Gamers! Follow us on Twitter to see our updates the minute they go live! 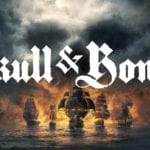 Skull And Bones Reportedly Rebooted To A 'Live' Game Model 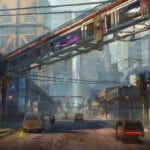