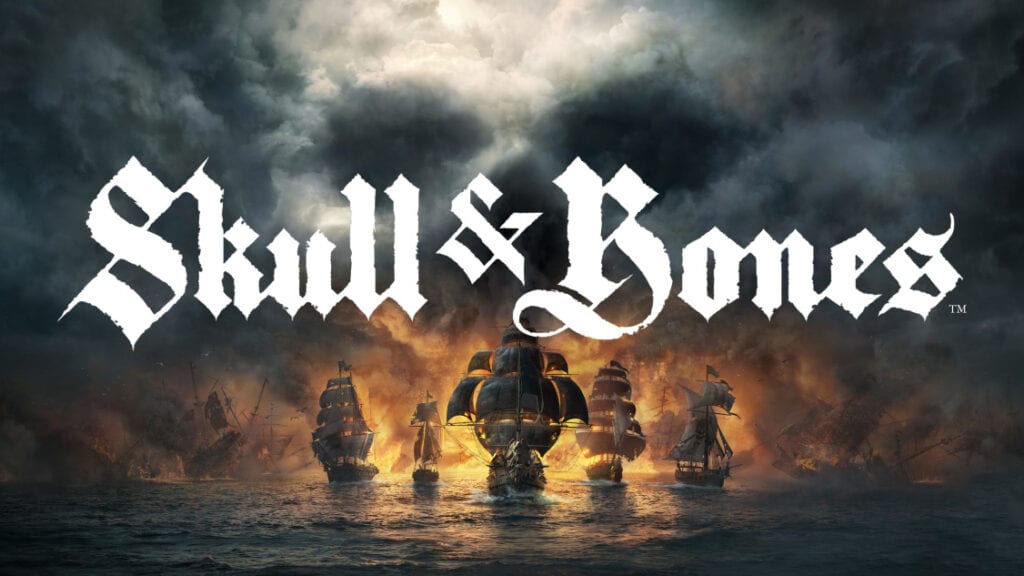 Skull and Bones has been in development for quite some time at Ubisoft, and ever since the 2017 reveal, fans have been craving more and more information. Unfortunately, the title has been plagued by a handful of delays, with an actual release being called into question many times over. That said, it would appear that the naval adventure has been rebooted and will now follow a ‘live’ game model.

Anonymous sources have spoken with Video Games Chronicle, stating that Skull and Bones has been rebooted after Ubisoft Singapore struggled with finding the right path to take. This is due to Ubisoft’s other open-world experiences, including Assassin’s Creed, Watch Dogs, and The Division, and the studio not wanting to follow suit.

According to VGC’s sources, this is what caused the multiple delays, which eventually led to the developers rebooting Skull and Bones with a new direction in mind. The game will now follow a ‘live’ game model, not unlike Fortnite, in which the title will continuously evolve with new quests, storylines, and content over time. In addition to this, it will also reportedly place a heavier focus on collaboration between players, who will work together to help change the game over time.

Skull and Bones is currently in development with no official release date in sight. While it was originally set to launch in 2018, the game has been delayed a few times, ultimately landing an expected release for some time in Ubisoft’s fiscal year that begins in April 2021. Keep it tuned to Don’t Feed the Gamers as we learn more about the upcoming title, and for other gaming goodness going on right now, check out the following:

What say you, gamers? Are you glad to get any sort of update about Ubisoft’s Skull and Bones? Do you think these changes will help the game get released, or do you believe they should stick to the original plan? Sound off in the comments section below, and be sure to follow DFTG on Twitter for live gaming and entertainment news 24/7!