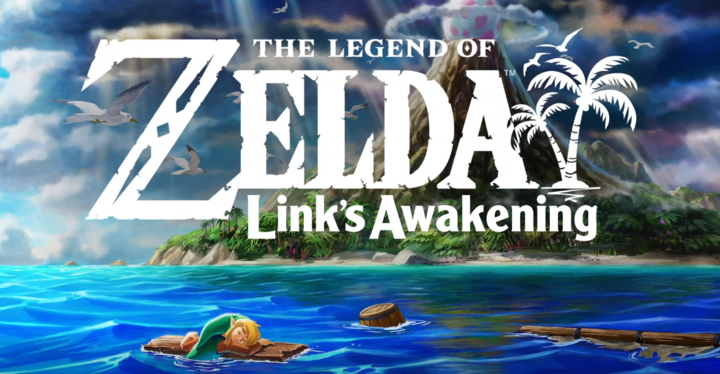 You read that headline correctly! Nearly 26 years after The Legend of Zelda: Link’s Awakening was released for the Gameboy, it is making it’s fateful return back to Nintendo in the form of a Switch release! Player’s can kick back like it’s 1993 and enjoy going through an immensely enjoyable storyline. Check out the trailer for yourself found in this exciting tweet from Nintendo America:

Return to Koholint Island and awaken the Wind Fish in this reimagining of a beloved classic! The Legend of #Zelda: Link’s Awakening sails onto #NintendoSwitch in 2019. pic.twitter.com/mhufes8TsP

While the graphics are 26 years progressed from our experiences in the early 90s, the feel of the game looks very reminiscent of the countless hours we spent taking turns with our siblings to keep Link safe through his journey! Many players are as excited as we are for release of the The Legend of Zelda: Link’s Awakening to the Nintendo Switch. Below is sneak peak at some of the excitement that can be seen on twitter:

AAAAAH!! I CAN’T STOP FANGIRLING. <3 26 years later, The Legend of #Zelda: Link’s Awakening is getting a FORMAL remake for the #NintendoSwitch this year!! pic.twitter.com/CpWQaU8Kvq

As soon as I saw those waves i knew but was still in disbelief. I never quite got to the end of Legend of #Zelda: Link’s Awakening.

For me, the best #Zelda game of all time! Even better than #BOTW #NintendoSwitch https://t.co/LAs35ZcuZP

For those who never played the original version of The Legend of Zelda: Link’s Awakening, below is description of the game from Nintendo:

A high-seas voyage takes a dangerous turn when Link’s ship is destroyed by a furious storm, and he washes ashore on the mysterious island of Koholint. Link learns that the only hope he has of returning home depends on awakening the mythical Wind Fish, who slumbers within a giant egg atop the island’s highest peak. But who is the Wind Fish? How do you wake it? And what will happen when it awakes? Lead Link on an incredible adventure as you explore uncharted lands, meet amazing new friends and foes, and unravel the mystery of the Wind Fish.

What are your thoughts on the release of The Legend of Zelda: Link’s Awakening to the Nintendo Switch? What do you think about the art direction they took for the title? Sound off with your thoughts in the comment section below, and don’t forget to check out DFTG on Twitter for gaming and entertainment news live 24/7! 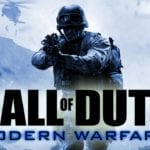 Call of Duty 2019 Game Could Be Modern Warfare 4 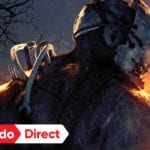 Dead By Daylight Is Coming to Nintendo Switch (VIDEO)