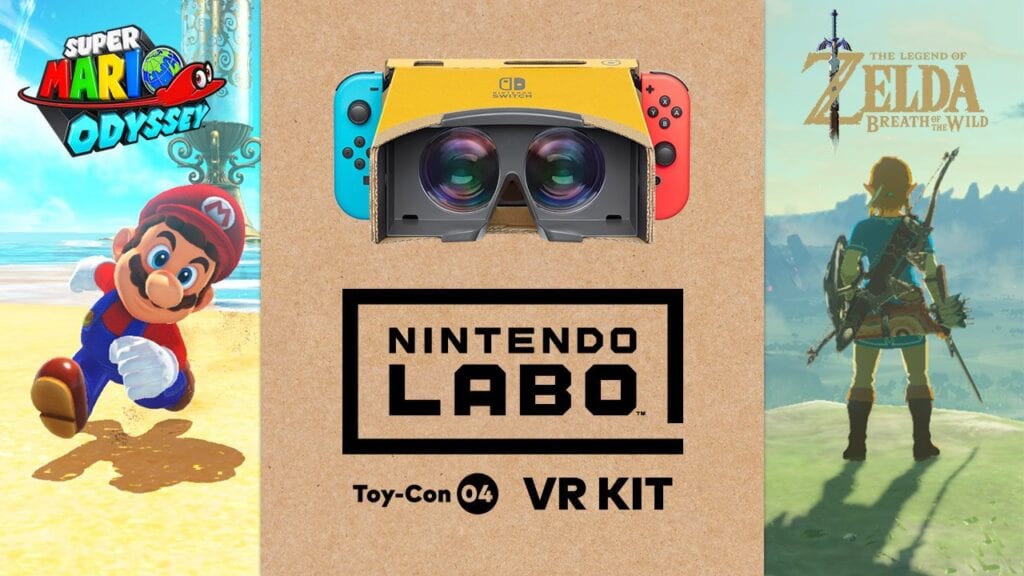 Though it wasn’t the form many were expecting, Nintendo Switch VR is finally on its way later this month with the launch of the latest Nintendo Labo kit. A number of games are already set to be packaged alongside all the cardboard crafting fun, but it looks like fans will also be able to hop into some of Big N’s most well-known titles; namely The Legend of Zelda: Breath of the Wild and Super Mario Odyssey.

Recently announced by Nintendo, the latest entries in the Super Mario and Legend of Zelda series’ are now hopping into virtual reality through official support for the Nintendo Labo Toy-Con 04: VR kit. Going live on April 25th each game is set to receive a free update, with Mario adding three Labo-specific mini-missions and ‘Breath of the Wild’ receiving full VR compatibility with its campaign. Check it all out the video below.

Nintendo has surely come a long way since the Virtual Boy all those years ago. While the Labo isn’t the most advanced piece of equipment, it does at least look like a fun time, especially if it means more VR support could be coming in the future. We definitely wouldn’t mind games like ARMS, Splatoon 2, or even DOOM rocking Nintendo Switch VR sometime down the line.

Nintendo Labo Toy-Con 04: VR is set to release on April 12th, while The Legend of Zelda: Breath of the Wild and Super Mario Odyssey are out now for Nintendo Switch.

What do you think? Are you hoping Mario will get his VR redemption after the Virtual Boy, or is this Breath of the Wild’s time to shine? Which Nintendo game would you like to see get the VR treatment? Let us know in the comments below and be sure to follow Don’t Feed the Gamers on Twitter and Facebook to be informed of the latest gaming and entertainment news 24 hours a day! For more headlines recently featured on DFTG, check out these next few news stories: 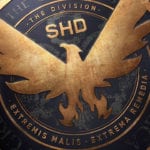 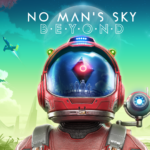