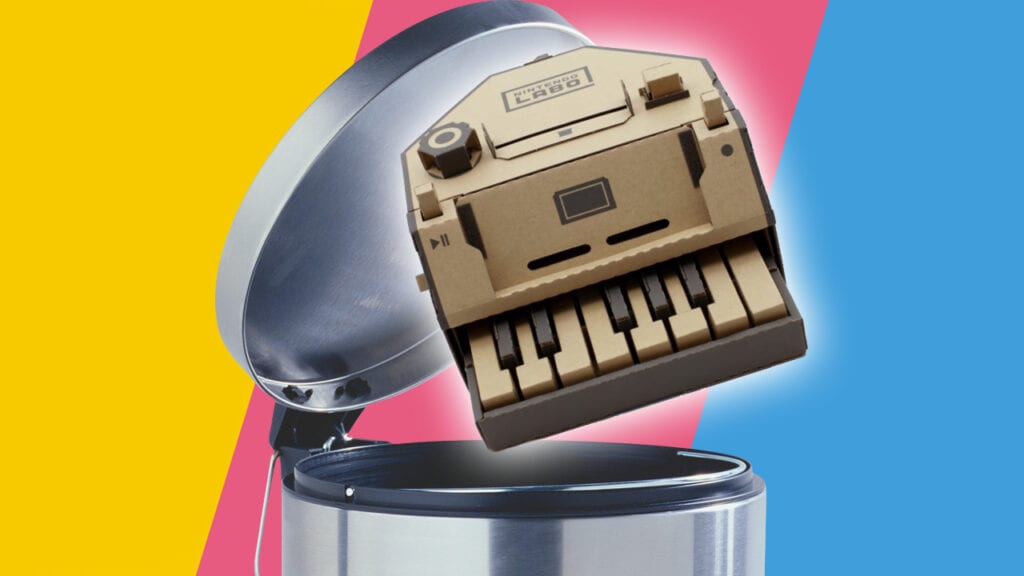 Nintendo recently revealed an interesting new gaming endeavor for the Switch; a line of kid-friendly crafting accessories called Nintendo Labo. The product can be used to create a number of fun toy gadgets, all put together from the precut medium of cardboard. The unusual product’s selling point is based in its low-tech design, but the product’s simplistic nature almost led the German ratings board to throw a Nintendo Labo kit in the garbage.

In a post on Twitter, German ratings board the “Unterhaltungssoftware Selbstkontrolle” (Entertainment Software Self-Regulation), or USK for short, revealed that Nintendo’s cardboard peripheral almost ended up in the trash after being sent to them in the mail. The office’s cleaning staff was said to have initially mistaken the wad of cardboard as “waste paper” and would have done away with the product if not properly informed.

A rough translation of the above Tweet reads: “At last, we can tell the story, as the latest Nintendo hardware was almost dumped by the cleaning personnel thinking it was waste paper (nobody would have believed the story either).” Luckily, the USK was able to keep their Labo kits intact, as it conceivably would’ve been difficult to explain how the product disappeared before being rated in Germany. Nintendo probably wouldn’t have been too happy either that their treasure ended up as another person’s trash.

While the incident is a funny affair now, the ratings board admitted that “no one would have believed” the story prior to the official Labo announcement, an idea we think most can agree with. Nintendo Labo Robot and Variety kits will release for the Switch on April 20, 2018.

What do you think? Are you happy to hear that the Nintendo Labo got out okay, or did the German ratings board have the right idea in thinking the cardboard peripheral was garbage? Let us know in the comments and be sure to follow Don’t Feed the Gamers on Twitter to be informed of the latest gaming and entertainment news 24 hours a day! For more Nintendo stories from recent weeks, check out these next few links below: 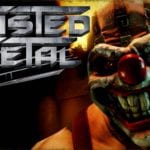 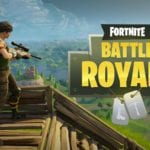