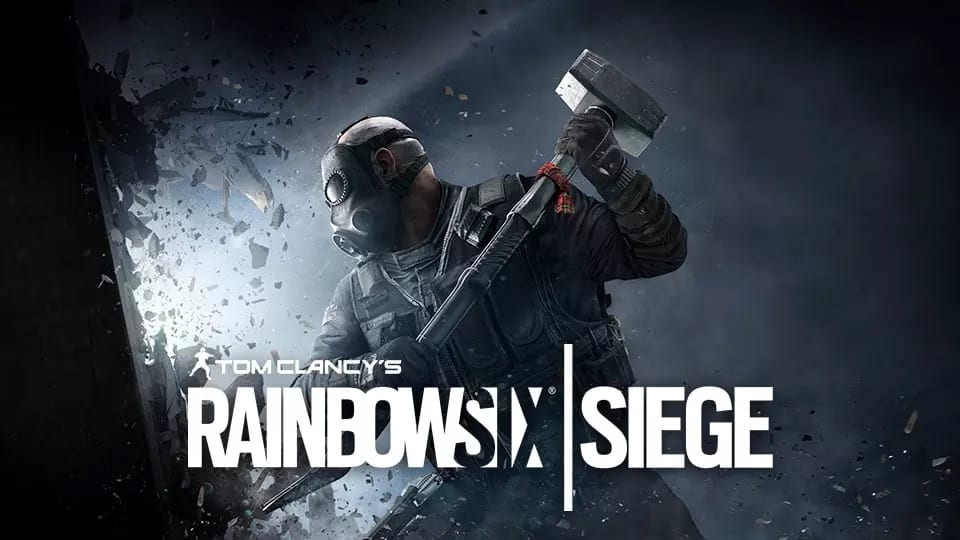 The latest patch notes for Rainbow Six Siege have officially arrived, bringing with it loads of Operator fixes, gameplay tweaks, level design corrections, and more. The folks over at Ubisoft released the full patch notes over on its website, with the majority of the content geared towards gameplay corrections and less towards adding new content.

Among the Rainbow Six Siege updates is a cursory tweak to OBS compatibility with Vulkan in order for it to work with the latest version of OBS Studio. Otherwise, the majority of the notes seem focused on visual and/or audio corrections for various Operators. Full Rainbow Six Siege Y5S1.1 patch notes below:

OBS compatibility with Vulkan (such as capture-mode) will work with the latest version of OBS Studio (v25.0).

So, thoughts on the latest Rainbow Six Siege patch? Let us know in the comments section below, and as always, stay tuned to Don’t Feed the Gamers for all the latest gaming and entertainment news! Don’t forget to follow DFTG on Twitter for our 24/7 news feed! 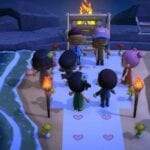 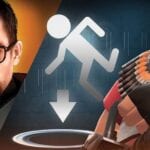