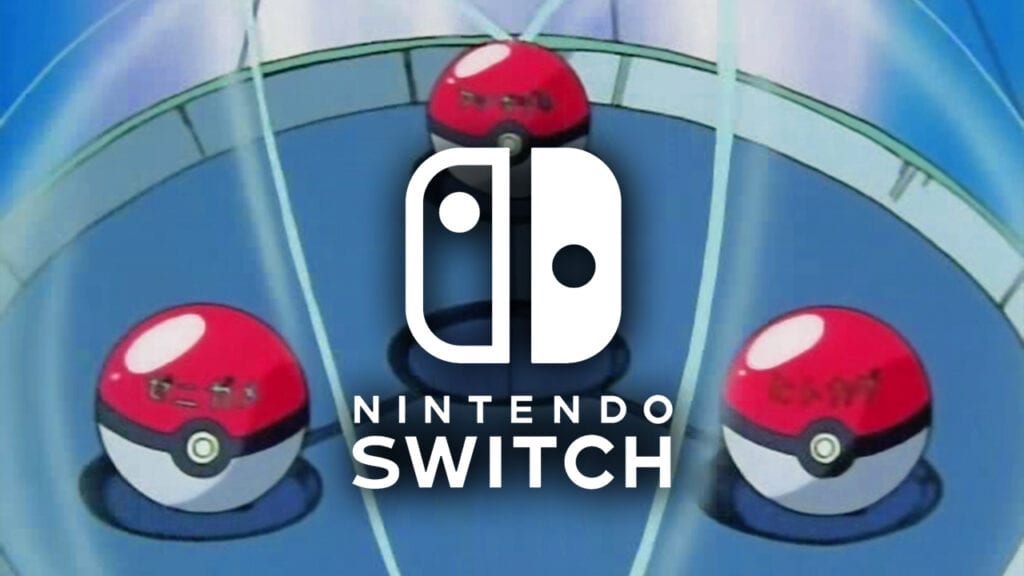 A new Pokémon game has been teased for the Nintendo Switch since seemingly the beginning of time, with not many substantial details to show for it. That’s why when a report surfaced last month claiming to provide these long-awaited reveals fans were likely willing to accept the exciting news, albeit with hefty amounts of salt. While those fans’ suspicions are still currently up in the air, a new series of leaked Pokémon Switch details have been confirmed to be fake.

The supposed leak revealed details about starter Pokémon that were planned to be in the final game. Images of the three separate creatures were revealed, seemingly showing off new grass, fire, and water Pokémon for players to eventually choose from. It’s now been revealed that these pictures were not from official sources at all, but a creative DeviantArt user who had designed quite a few fake Pocket Monsters in their spare time.

While the next generation of starter Pokémon are again a mystery, the other recent leaks made about the upcoming title continue to remain somewhat plausible. Not only was the next Pokémon region potentially spoiled, but the game’s nearing release window as well. Still, as information continues to pour in from less-than-confirmed sources, fans should probably keep those grains of salt handy in the meantime.

What do you think? Are you hoping an official announcement will be made soon, or will we have to rely on leaked Pokémon Switch details for the foreseeable future? Let us know what you think in the comments below and be sure to follow DFTG on the Twitter to be informed of the latest gaming and entertainment news 24 hours a day! For more Pokémon news from recent weeks, check out these new few links: 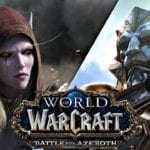 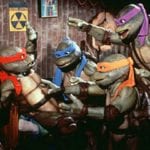