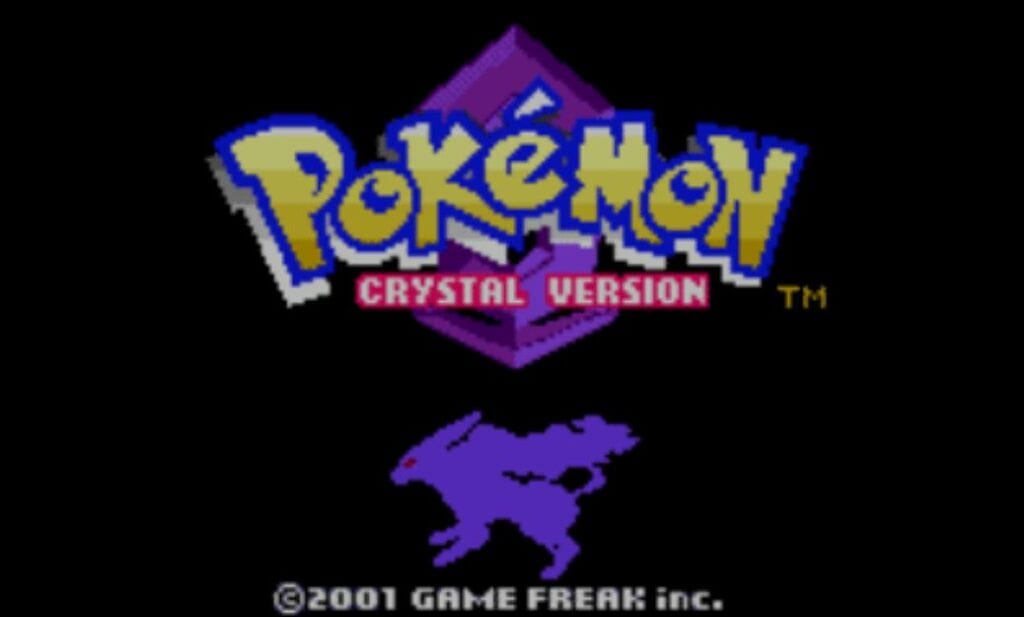 Pokemon fans are well aware that the future of the beloved franchise is still going strong into 2018. Production on the Detective Pikachu film is well under way, a new game is being developed for the Nintendo Switch, and the anime series is still ongoing. However, fans are always eager to return to the past, and nowhere is that more clear than the Virtual Console. Pokemon Gold and Silver re-released last year for the 3DS, and as many hoped, it was confirmed that Pokemon Crystal would arrive in 2018. Now, the game has come to the 3DS Virtual Console, and a new Pokemon Crystal launch trailer has been released to celebrate.

The official Nintendo UK YouTube account released the Pokemon Crystal launch trailer seen below. Crystal continued the popular trend for Pokemon games that began with Yellow in which a third title would serve as a somewhat “definitive version” of an earlier pair of installments, but with added attributes. Some of the features Crystal added to the Gold and Silver game are new animations, the series’ first female playable character, and Eusine, who sought to hunt down Suicune, the game’s mysterious legendary Pokemon. Check out the new trailer below:

This new Virtual Console release also adds features not found in the original version, such as wireless trading with other local players and compatibility with Pokemon Bank, which will allow players to transfer their little monsters from Crystal to Ultra Sun and Ultra Moon. Celibi will also be available for capture in the post-game, which in the original version was only possible at a special real-life event. Fans will certainly enjoy returning to the Johto region once more, and hopefully many more re-releases on Virtual Console are in store for the future. What do you guys think about the new Pokemon Crystal launch trailer? Let us know in the comments below!

Be sure to stay tuned for the latest Pokemon news, such as the possible leak of the Pokemon Nintendo Switch game’s release window, here on Don’t Feed the Gamers! Follow us on Twitter to see our updates the minute they go live! 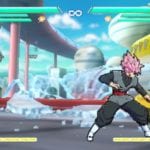 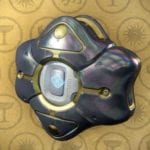