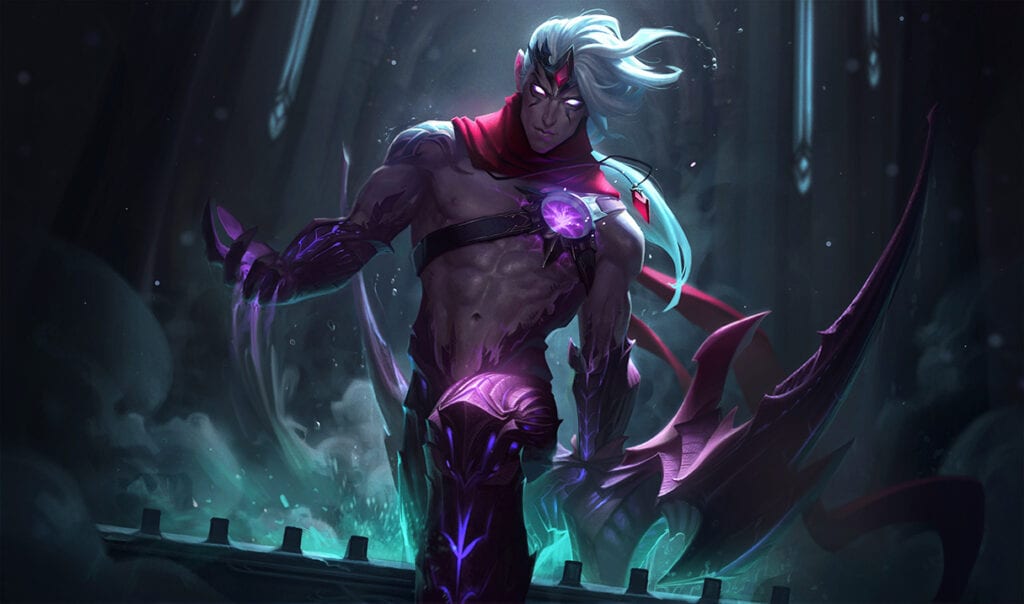 Varus from League of Legends has gone through some changes concerning his story, turning from a vengeful father and husband, to a pair of hunters who became intertwined with ancient Darkin powers. The story itself is interesting enough and brings the character into the ongoing conflict within the game that involves multiple Champions and regions. Responses to the changes made in Legends lore particularly with this character has been met with some mixed responses. Some received it quite well with appreciation for the story and the representation of the LGBT community, however some felt it was unnecessary and that the developers at Riot Games are “throwing away Champions”. You can see his revised backstory in the chilling video below:

Some fans are going so far as to ask why the Varus’ new backstory makes him more relevant as a character than before. Riot’s DyQuill has stepped in to answer the questions concerning the character and offered up an explanation to the changes made to Varus’ particular history:

On the most superficial level, he went from being corrupted by an unrelated, ambiguous magical force to being corrupted by a Darkin. He’s now part of an ongoing conflict that involves multiple champions and regions. The choices he makes are no longer just about himself and the Noxians that killed his loved one, but also the future of the Darkin race in Runeterra.

Even with the explanation, many players were disappointed with the changes made to him, particularly the changes to the former paternal identity of Varus. The trait did provide the character with a unique spot within Legends lore and is one that DyQuill mentions is one that will be missed. Ultimately, the decision lies with Riot Games and if they do make a change – it is to enrich their game further. He explains that the team has a responsibility to all the players of the MOBA and hope to stay true to the parts of the characters players love while keeping them relevant and entertaining for everyone.

Will any other characters be seeing a change to their lore and if so, which would you like to see next? Let us know your thoughts on Legends lore and more in the comments section below. As always, don’t forget to follow Don’t Feed the Gamers on Twitter for 24/7 coverage of all things gaming and entertainment. 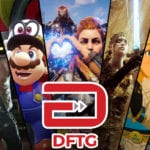 DFTG 2017 Staff Picks – All Our Favorite Games Of The Year 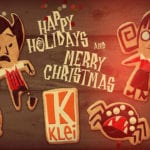