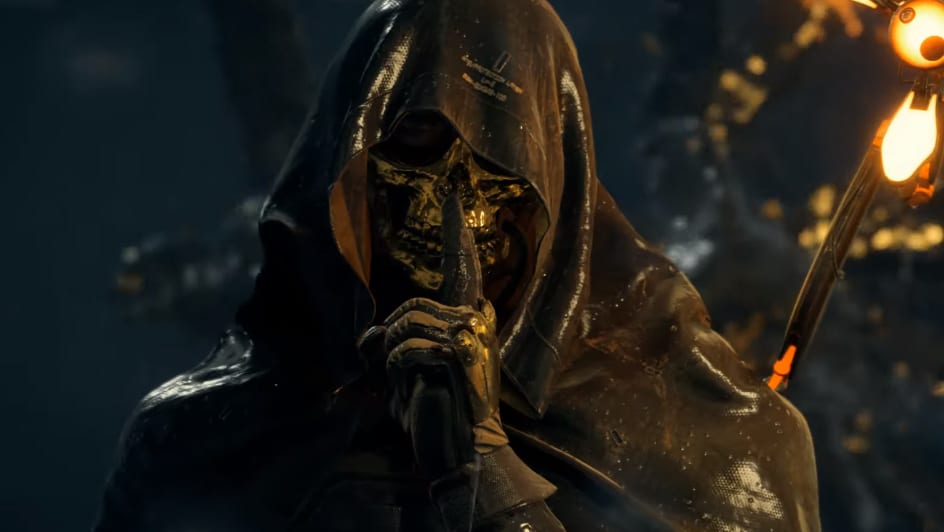 With just a little over a week left until Death Stranding is finally released on PlayStation 4, fans are preparing to dive into one of the most highly anticipated games in recent memory. That said, during Paris Games Week, Kojima Productions unveiled the official launch trailer for the upcoming adventure.

The Death Stranding launch trailer features nearly eight minutes of footage that gives fans some of the best looks yet as to what is on the horizon. We also get a deeper look at some of the characters that have only been touched on in previous videos. Needless to say, the following video should provide all of the hype fans need:

Death Stranding is set to arrive on November 8th for PlayStation 4, with a PC port arriving in summer 2020. Keep it tuned to Don’t Feed the Gamers as this story develops, and for other gaming goodness going on right now, check out the following:

What say you, gamers? Are you ready for Death Stranding to arrive next week? Will you be waiting until next year for the PC version? Sound off in the comments section below, and be sure to follow DFTG on Twitter for live gaming and entertainment news 24/7! 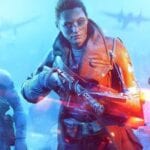 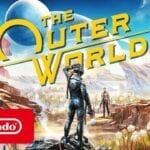