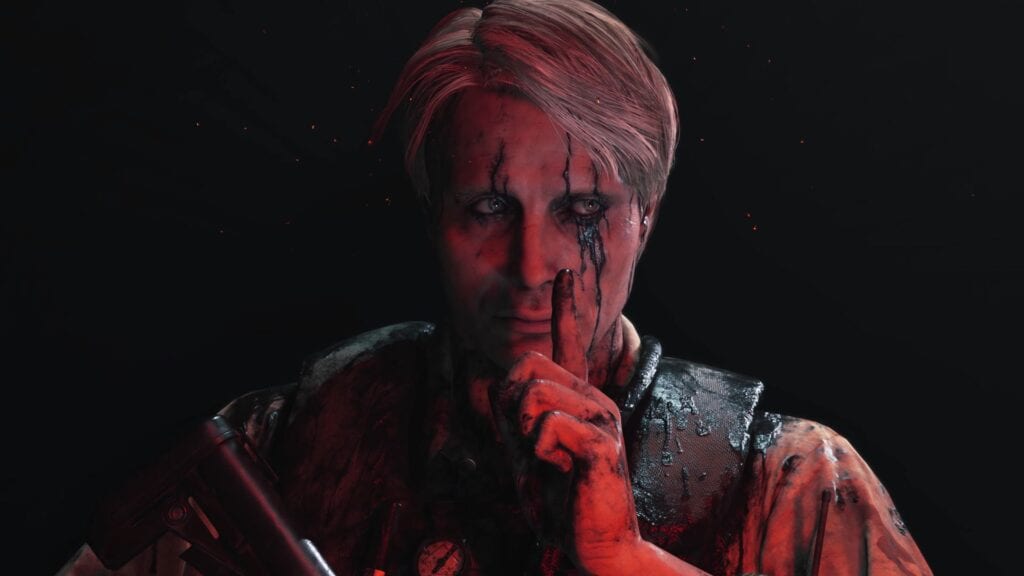 One of the most infuriatingly enticing and mysterious titles on the horizon is no doubt Hideo Kojima’s new project ‘Death Stranding’. This title has seen puzzle-fitting trailers, conspiracy theories, and even a few celebrity mix-ups. The cryptic tellings of Death Stranding have only fueled the flames for gamer intrigue and many had hoped to see more revealed at one of the largest events in the gaming industry: E3. Hideo Kojima quickly smothered those fires of hope with one simple tweet – but it did come in a pretty package:

Apologies to our fans, Death Stranding will not be @ E3 as we are fully focused on development. Pls see me with @geoffkeighley on 6/14! pic.twitter.com/w9JfmEOqF4

Seeing that development has taken the front seat over bravado, it’s hard to be upset about the news. Death Stranding is a monumental stepping stone for Kojima-san in his ventures outside of the Konami drama and though he will not be making any grand announcements about this highly anticipated title, it doesn’t mean he won’t still have a presence at the expo.

In the same tweet above, he mentions that fans can catch him alongside Geoff Keighley at the Coliseum in sunny Los Angeles, California on the 14th. Keighley himself also addressed this in a separate message on his own social media account.

As far as the gift wrapping that Kojima so lovingly put around his apology to fans, if the image above looks familiar, you might have remembered the word “Bridges” written abreast the haunting character portrayed by Guillermo del Toro in one of the trailers for Death Stranding:

What are your thoughts so far on Hideo Kojima’s latest project? Are you as intrigued as we are to see what comes from all of these mysterious clues left by the team? Join in on the conversation in the comment section below, and don’t forget to follow DFTG on Twitter for gaming and entertainment news live 24/7! 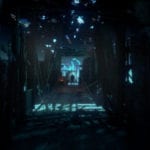 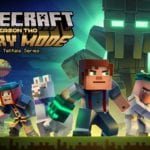