Gamescom 2019 Will Feature A ‘Special’ Inside Xbox 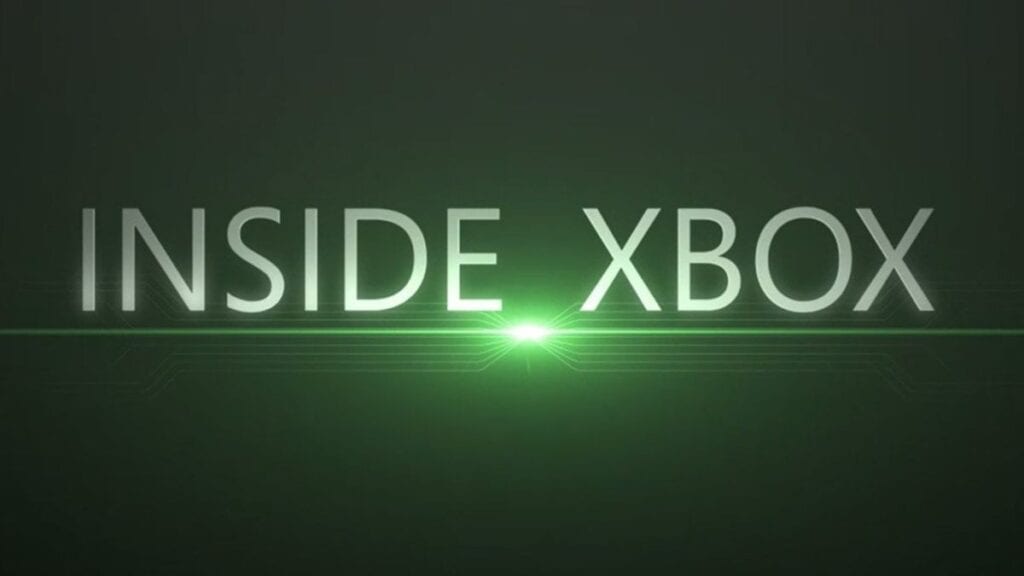 Europe’s biggest annual game industry trade show Gamescom 2019 is only a month away, and it sounds like Microsoft is raring to go! Hot off of a highly entertaining press conference at E3 2019 – which featured the debut of Keanu Reeves in Cyberpunk 2077, the acquisition of Double Fine Entertainment, and a brief look at the next generation consoles – it is anticipated that we’ll get a more in-depth look into Project Scarlett and Halo Infinite. In a new blog post to Xbox Wire, Will Tuttle outlined what to expect from Microsoft’s showing this year.

The first item covered is a ‘special’ episode of Inside Xbox from the Gloria Theatre in Cologne. Recently, the Inside Xbox label has been used mainly for articles, rather than major stage shows like the E3 press conferences. That said, Microsoft may have something major planned for such a dramatic venue. Perhaps we’ll get our first look at Scarlett’s enclosure, or maybe our first substantial gameplay footage.

We did see a bit of the tech in action with Master Chief looking around a bit in the Halo: Infinite gameplay, but active combat would be a nice treat. The show at Gamescom 2019 will be streamed to Xbox’s official channels for Mixer, Twitch, YouTube, Facebook, and Twitter. Microsoft also noted that there will be an ‘Xbox Booth’ featuring games like Age of Empires II, Battletoads, Gears 5, Minecraft Dungeons, Borderlands 3, and more. Merch stands are also detailed as well as tons of PC gaming stations.

Game industry press conferences have stopped being presentations with sales charts rattling off stats about “Sell-through rates” and more about wowing a captive audience of consumers watching. It’s no secret that PlayStation and Xbox love to have somewhat pointed jabs at their competition in these theatrical conferences, and it seems Microsoft is gearing up to show up Sony. Looks like we’ll just have to wait and see.

Are you going to watch Inside Xbox? What announcements are you hoping for? Let us know in the comments below! Be sure to follow us on Twitter, like us on Facebook and check out all the latest news from Don’t Feed The Gamers: 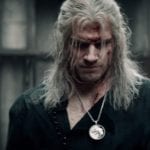 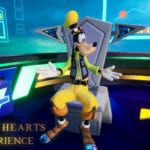