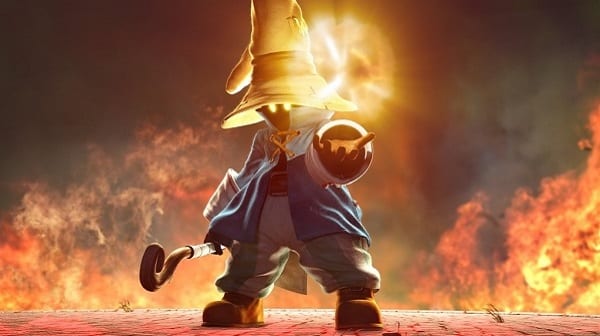 Late last year, it was announced that several Final Fantasy games would be making their way onto both the Nintendo Switch and the Xbox One at some point in 2019. A few months later, the Final Fantasy IX remaster has officially completed its voyage and is now available on both consoles. Often considered as one of the best Final Fantasy games ever made, the title is now purchasable on both the Switch and the Xbox One, as well as on PC via the Windows 10 store. Check out the launch trailer for the game below:

The remaster is the same version that was previously released on Steam, the PlayStation 4, and mobile devices. As such, it comes equipped with smoother visuals and some quality of life additions, which include a few in-combat options (that purists may wish to avoid) as well as a few features that can help speed up the pacing of the game. Overall the Final Fantasy IX remaster is solid, and is absolutely worth the buy if you no longer have a reliable way of playing the game without an emulator. Still unfamiliar with the Square Enix RPG? Here’s the description:

Zidane and the Tantalus Theater Troupe have kidnapped Princess Garnet, the heir of Alexandria. To their surprise, however, the princess herself yearned to escape the castle. Through a series of unusual circumstances, she and her personal guard, Steiner, fall in with Zidane and set out on an incredible journey. Meeting unforgettable characters like Vivi and Quina along the way, they learn about themselves, the secrets of the Crystals, and a malevolent force that threatens to destroy their world.”

The Final Fantasy IX remaster is now available for Nintendo Switch and Xbox One, as well as for PC, PlayStation 4, and mobile platforms.

So, thoughts on the remaster? Plan on purchasing it? Who’s your favorite character? Let us know in the comments section below, and as always, stay tuned to Don’t Feed the Gamers for all the latest gaming and entertainment news! Don’t forget to follow DFTG on Twitter for our 24/7 news feed! 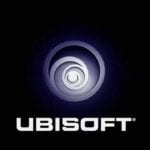 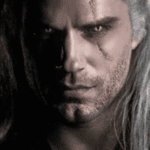