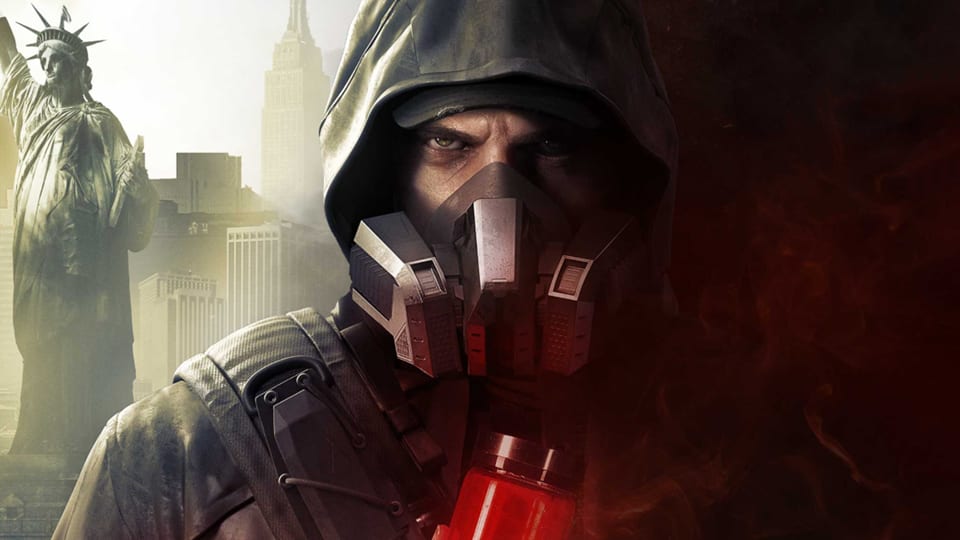 If there’s only a finite number of things to be sure about in this world, “dataminers gonna datamine” is one of them. The latest update to the Public Test Servers of The Division 2 went live this past weekend, letting players experience the next incoming changes to the online shooter. While this content was comparatively uneventful, a recent bout of datamining was able to find uncover a few details hiding in the update’s files – including references to future plans for The Divison 2.

User definitelyanalt16 divulged the mass discoveries in a lengthy Reddit post, showing details spanning from Season 2 and several seasons in the future. While much of these reveals are story-based and therefore spoiler-heavy in nature (we’ll get to those), the Redditor also found references to an upcoming replayable mode for The Division 2. The mode doesn’t have a name as of yet, but voice lines point to a mode that tasks players with securing each floor of a 100-level skyscraper, with “Safe Floor” checkpoint areas being reserved for every 10 floors.

As for the spoilerly stuff, this past March saw the official first season of The Division 2 arrive, providing – among other activities – a regularly-updated roster of rogue agents to track down and terminate in Manhunt mode. While these baddie bounties have been largely new faces running amok in the streets of D.C., it appears fans may possibly see several familiar someones emerge for game’s upcoming few seasons – at least according to the leak. Possible spoilers for multiple seasons of The Division 2 follow. 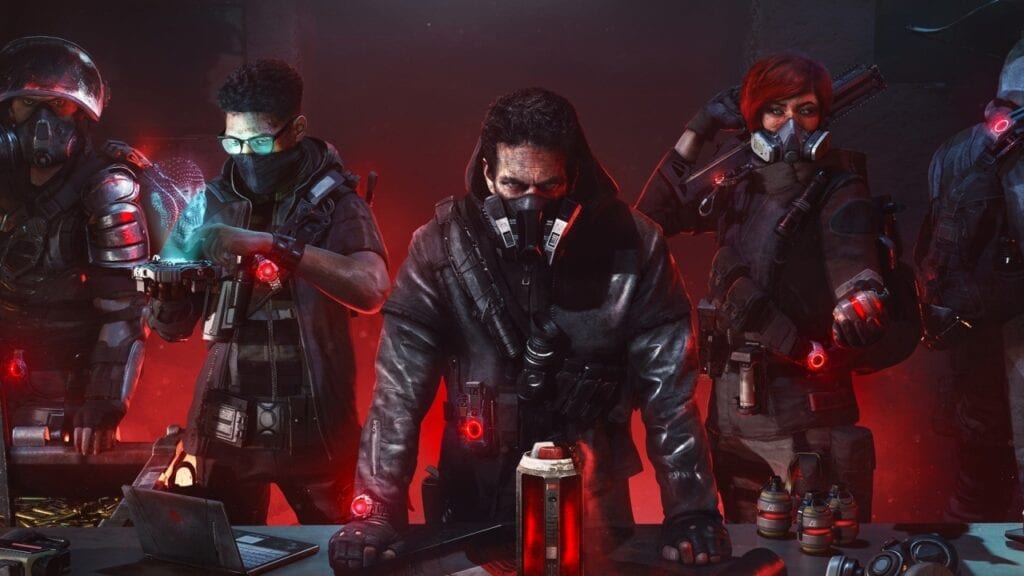 The Redditor surmises that the Prime Target for Season 2’s Manhunt will be none other than Hornet, a villain character that was previously thought to be dead in the first Division game. However, it appears that familiar series antagonist Aaron Keener had actually organized the means for his survival before the events of Warlords of New York. As it turns out, the two are said to actually be best buds going way back to their army days, with Hornet set to carry on his comrade’s plans in The Division 2 Season 2, dubbed “Keener’s Legacy.”

As for the remaining seasons, it looks like Ubisoft has several other rogue operatives in mind to keep players busy. The Prime Target for Season 3 is set to be the leader of the Black Tusk Special Unit, Bardon Schaeffer, a slightly more expected inclusion as players have had several run-ins with the enemy faction already. Newly-rogue from the events of Warlords of New York, Faye Lau will then be brought to the forefront as the Prime Target for Season 4, with the ensuing season described as having quite a few “twists and new story holes” to fill before the story’s end. The Reddit post goes into much greater detail and can be viewed in full here. End of spoilers. 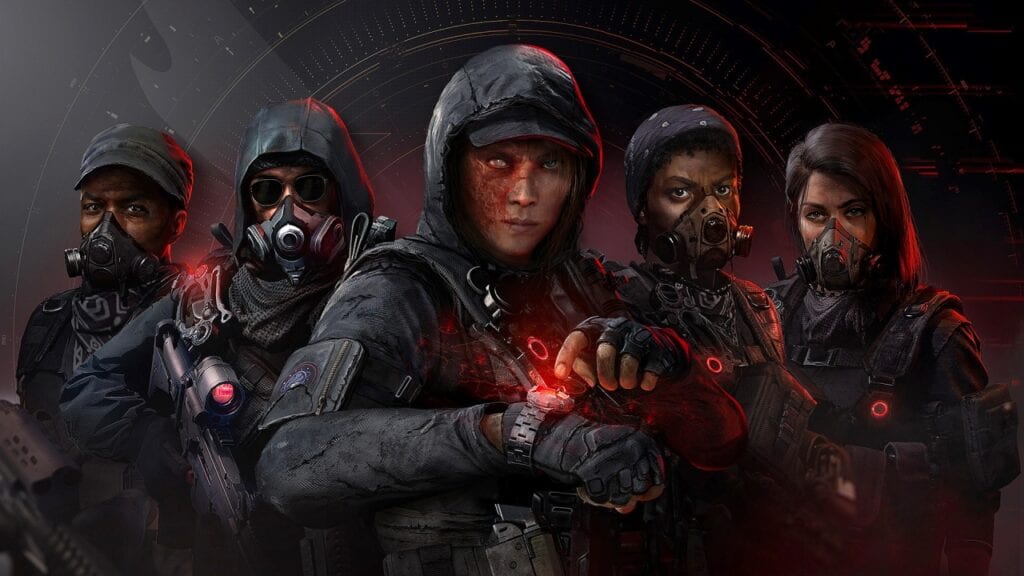 Replying to these new discoveries, Ubisoft Massive’s Chris Gansler left a message addressing the datamine leak and confirming work on a new replayable PvE mode. While he stopped short of going over any details, the dev suggested the project is still very early in the works. “We also wanted to confirm that we are indeed working on more content outside of upcoming Seasons and that one of the current ideas is to add a PVE mode that is meant to scratch the replayability itch,” Gansler wrote. “This is still in the early stages of development and is not set for release soon.”

Gansler also addressed the more spoilery findings of this leak, admitting the new PTS build of The Division 2 “included a lot more than we would have liked.” Though he confirmed “nothing is finalized in terms of upcoming content,” he urged users that share this information to “stay mindful” of other players and “keep using spoiler tags to discuss these topics.”

The Division 2 is available now for Google Stadia, PC, PlayStation 4, and Xbox One.

What do you think? Are you excited about these leaks, or do you feel they will be vastly different when they eventually see launch? Let us know in the comments below and be sure to follow Don’t Feed the Gamers on Twitter and Facebook to be informed of the latest gaming and entertainment news 24 hours a day! For more headlines recently featured on DFTG, check out these next few news stories: