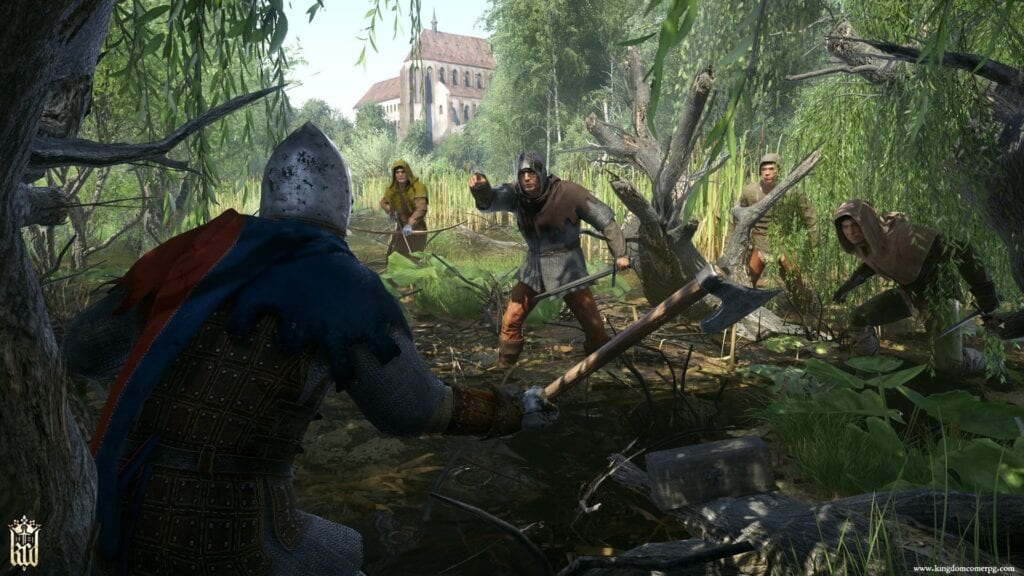 While many players have been complaining about issues experienced in Kingdom Come: Deliverance, the team at Wargames is making every effort to remedy this. The team has been releasing more and more patches to close as many issues as possible, and quell any strife players may have from spending time in their game. Just last week , they released a huge Kingdom Come Deliverance patch, which brought key features and fixes to the PC. A new patch has been released for the PlayStation 4 and Xbox One versions including many of the important features released in the PC update.

The download totals about 15 GB, but well worth it with the many fixes and new features added. First and foremost is the “Save and Exit” feature, giving players a much easy way to maintain their progress without the hassle of crafting a save. Other important improvements can be seen in lockpicking, pickpocketing, overall performance improvements, and many quest improvements. We have all the details on the road players have ahead of them in this Kingdom Come Deliverance patch.

What do you think about the latest King Come Deliverance Patch? What else are you wanting to see added or corrected in the game? Sound off with your thoughts in the comment section below, and don’t forget to check out DFTG on Twitter for gaming and entertainment news live 24/7! 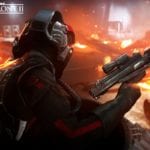 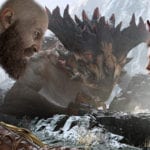