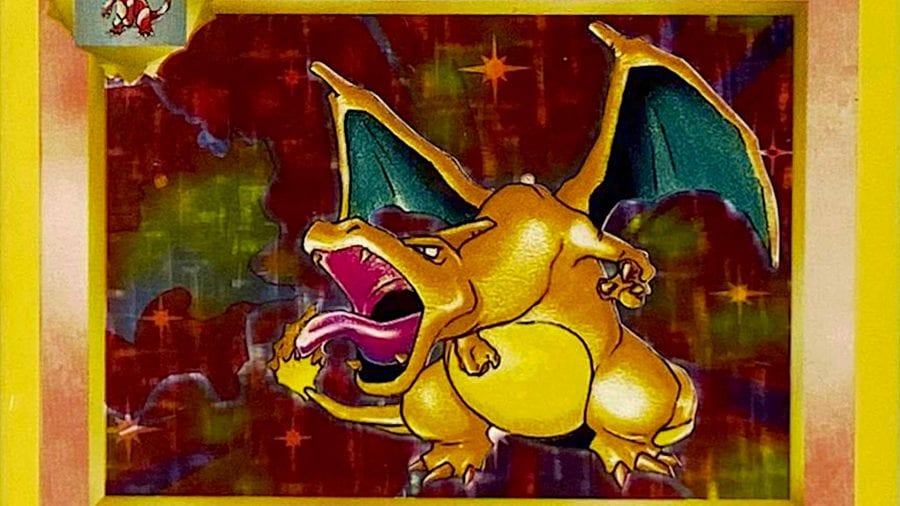 With 2021 being the 25th anniversary of the Pokemon franchise, fandom for the beloved pocket monsters has seen a resurgence of sorts lately. Fans have been eagerly awaiting the multiple new Pokemon games coming in the near future, and have been eating up Pokemon merchandise, including a new line of Pokemon Levi’s clothing and McDonald’s Happy Meals that include Pokemon cards. The classic trading card game still provides warmth and nostalgia for fans, with one elusive Pokemon card still being the most sought after. For one wealthy fan, this card was finally obtained, as they purchased a “Shadowless” Charizard Pokemon card for over $300,000 at an online auction recently. 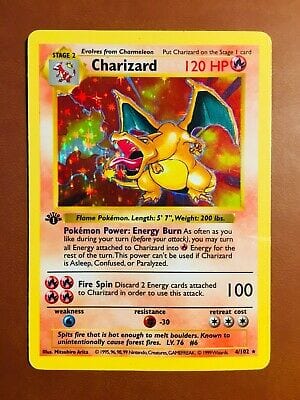 eBay, through PWCC auctions, recently concluded the online auction listing for the rare Charizard Pokemon. The card, listed as a “1999 Pokemon Base Set Shadowless 1st Edition Holo Charizard #4 PSA 10 GEM MINT” saw 124 bids fight for its possession. The card ultimately closed at a price of $311,800. The listing for the card described it as follows:

“[The Charizard card] is the 52 Topps Mantle, the 86 Fleer Jordan, the 79 O-Pee-Chee Gretzky of the Pokemon hobby. It is one of the most coveted trading cards ever produced. Widely considered one of the holy grails of the Pokemon world, this Flame Pokemon is poised to show continuous returns for years to come and become a premier investment piece for any portfolio to have.”

Fans that grew up in the 1990s know just how sought after the Charizard Pokemon card was during the first generation of the series, let alone its Holo variant. For that card to have stayed in mint condition this long is no small feat. That’s not even the most expensive price tag for a singular Pokemon card, as a rare Blastoise card sold for $360,000 this year. Still, whoever this fan is that purchased the Charizard card at such a high price must have a lot of Pokecoins in their account. Hopefully they enjoy it, and know that it does not inherently make them the very best like no one ever was.

What do you guys think about this fan buying a Charizard Pokemon card for over $300,000 at an online auction? Let us know in the comments below! Be sure to stay tuned for the latest Pokemon news, such as the upcoming Pokemon 25th anniversary album featuring new songs by Katy Perry and J Balvin, here on Don’t Feed the Gamers! Follow us on Twitter to see our updates the minute they go live! 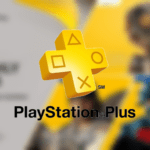