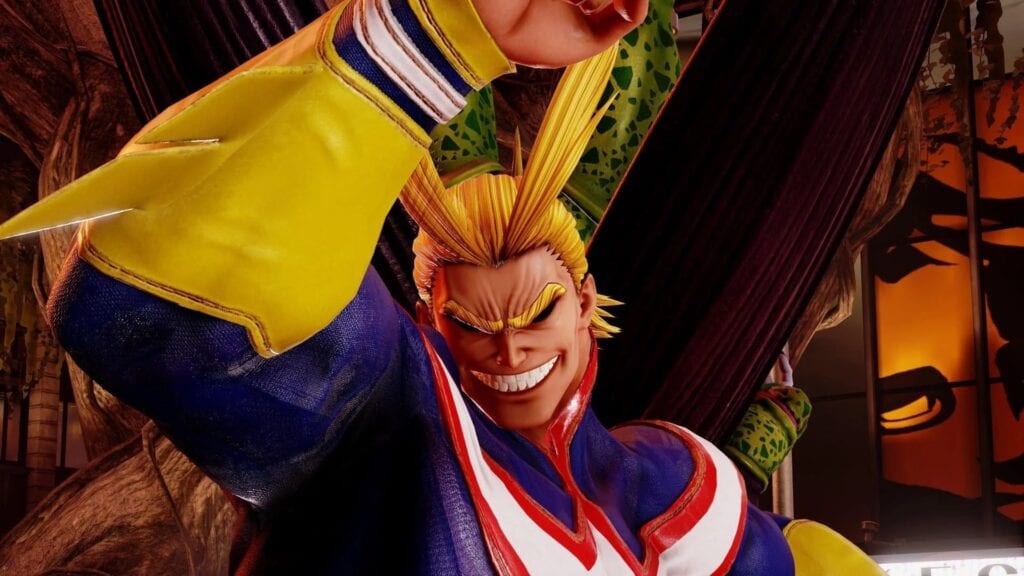 Just last week, Bandai Namco announced that My Hero Academia’s All Might would be joining the roster of Jump Force this May. Now, the Symbol of Peace himself has received his very own trailer commemorating the event and, well, we hope you like lots of yelling. The trailer has a similarly small run time as that of Seto Kaiba’s, the other character that is set to arrive this May. Check out All Might in the new footage below:

Thanks to the folks over at Gematsu, we also have a list of seven other planned downloadable content characters coming to Jump Force in the future. Here’s the list:

Both All Might and Seto Kaiba release for Jump Force this May.

So, thoughts on the new upcoming characters? Which are you most looking forward to? Let us know in the comments section below, and as always, stay tuned to Don’t Feed the Gamers for all the latest gaming and entertainment news! Don’t forget to follow DFTG on Twitter for our 24/7 news feed! 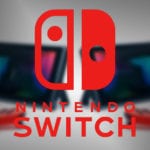 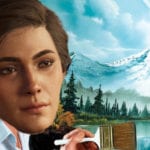