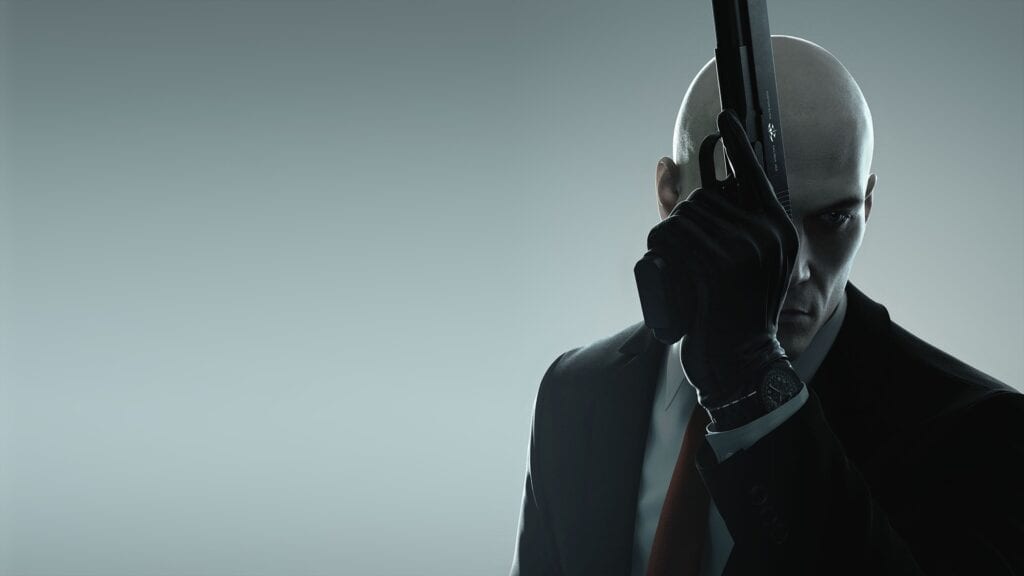 There are tough times ahead for the folks over at Hitman developer IO Interactive. The Danish game studio took to Twitter to announce that some of their staff have been let go as the company begins to make some operational changes in preparation for the future.

“Today at IO [Interactive], we had to make some changes to our studio, which will allow us to be better equipped for our future adventures. We’re sad that great talent and good friends will be leaving the studio. We are doing everything possible to look after everyone affected. Thank you for your support and understanding.”

The layoffs come as a direct result of Japanese publisher Square Enix’s announcement that it intends to divest ownership of IO Interactive. In a statement made to its investors on May 11, Square Enix gave its reasoning for dropping the Hitman developer, explaining that the plan was to “maximize player satisfaction as well as market potential going forward” and that they would be focusing its “resources and energies on key franchises and studios.” SE’s offloading of IO Interactive – and subsequently the halt order on IO’s ongoing projects – resulted in a $42 million loss for the company’s financial fiscal year which ended on March 31. 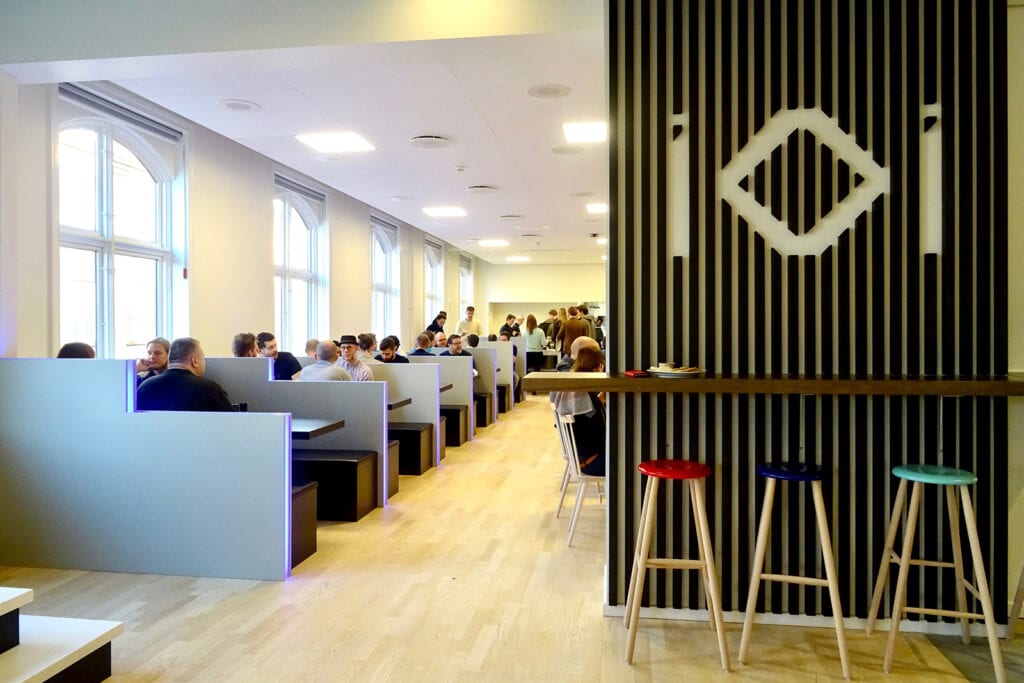 Thankfully, it isn’t all bad news for IO Interactive. Previously it was reported that the Hitman license would be staying with IO Interactive, which would make the developer a hot ticket item for potential investors. That said, it is possible that the layoffs are in preparation for acquisition by one of said investors. A smaller studio would present less of a risk for investors and, to be fair, the sooner IO Interactive finds a new home the better, as it would help secure the future of the series. In addition to Hitman, IO Interactive is also known for developing the Kane & Lynch series.

So, thoughts on the announced layoffs? Are you a fan of the Hitman games? Is there a particular publisher you would like to see pick up IO Interactive? Let us know in the comments section below, and as always, stay tuned to DFTG for all the latest gaming and entertainment news! Don’t forget to follow us on Twitter for our 24/7 news feed! 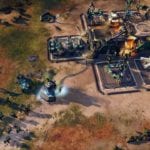 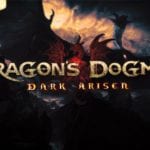 Dragon's Dogma: Dark Arisen Makes Its Way to the Xbox One and PlayStation 4