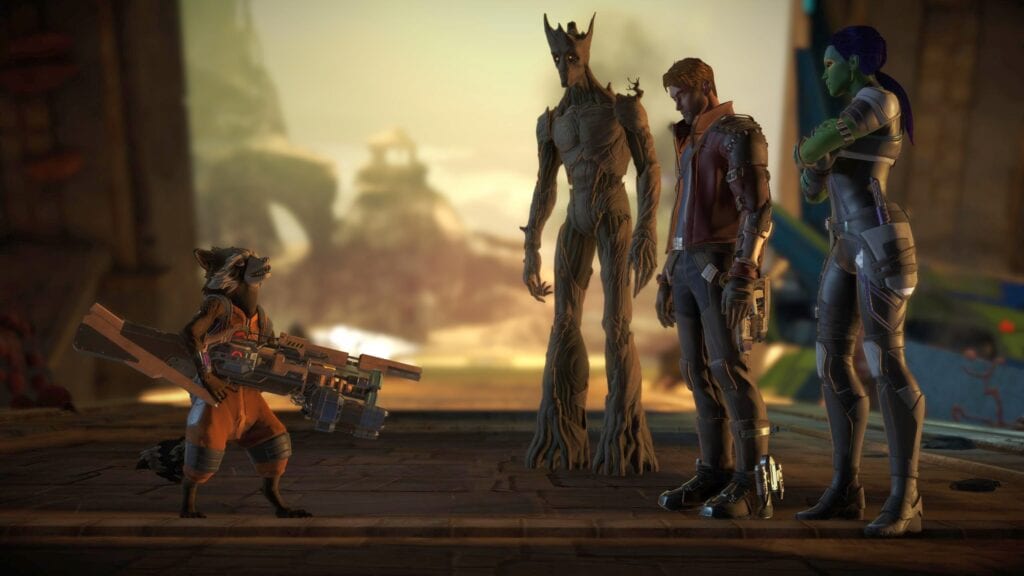 The first episode of Telltale Game’s Guardians of the Galaxy released last month and gave players a unique galaxy guarding quest to embark on while also staying true to the characters we’ve previously seen in various films and comics. Telltale has now let loose the news that Guardians of the Galaxy episode 2 will be hitting our gaming screens on June 6th, just under two weeks away. Titled “Under Pressure“, the adventure game will continue on with the events set in motion in the previous episode, which left the deadly Hala the Accuser eager to retrieve the Eternity Forge relic from the Guardians with little regard to anything else. More is revealed in Telltale’s episode description below:

In Under Pressure, the Guardians just can’t seem to outrun the past (or their tab), but if they figure out how to control the untold power of their mysterious new relic, they might not have to,” the description says. “With help from dubious old friends and unwilling new allies, Star-Lord and company scour the galaxy for answers. But how long can they elude the genocidal maniac hunting them? And will simmering tensions finally tear the team apart? And get ready to delve into a certain Rocket Raccoon’s past…”

The new Telltale series is adapted from the Guardians Of the Galaxy comic books and also takes more than a few cues from the popular Marvel Studios films of the same name. Guardians Of the Galaxy episode 2 will be available for PlayStation 4, Xbox One, PC, Mac, iOS and Android devices for $5 on their respective store, or $20 for the full 5-episode season pass. Check back here at Don’t Feed the Gamers to catch the trailer for Under Pressure when it eventually hits the web. 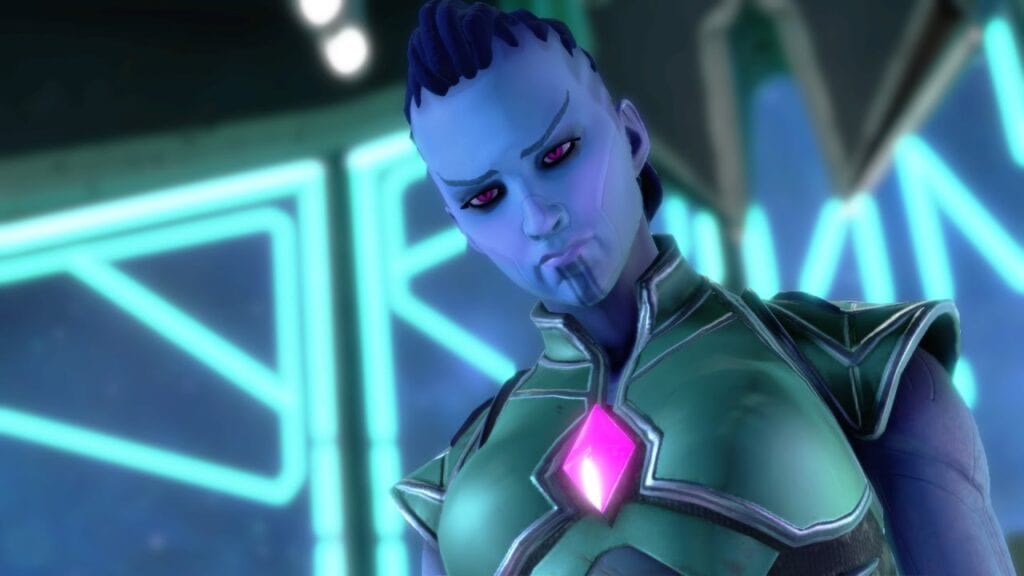 Are you excited to play the next episode or are you patiently waiting for all of the episodes to release first? What did you think of Guardians of the Galaxy Vol 2? Let us know in the comments below and be sure to follow DFTG on Twitter to know the latest gaming and entertainment news 24 hours a day! For more recent Marvel news, check out these next few links: 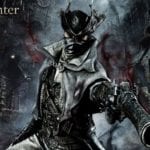 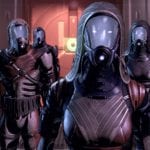