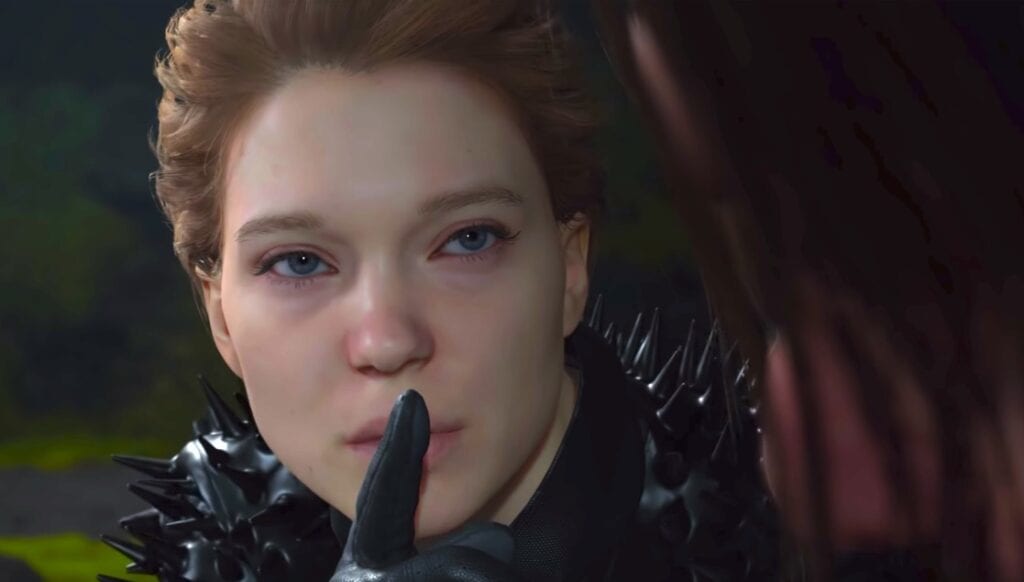 Hideo Kojima has been teasing new Death Stranding footage for quite some time now, going back as far as mentioning what he has planned during his appearance at Gamescom 2019. Just recently, Kojima Productions released a statement revealing that a total of about 80 minutes of Death Stranding ‘content’ would be revealed between September 14th and September 15th, though we do not know what this content will entail. Now, Hideo Kojima himself has announced that fans can expect to see a 49-minute long trailer for the game at Tokyo Game Show.

The news comes by way of a new tweet sent out by Kojima-san, with the post showing a picture of video editing software with the Death Stranding logo displayed on the screen. The file listing reveals that the footage on the screen is specifically for TGS 2019, while the time listed in the bottom left corner of the screen is 48 minutes and 40 seconds. Yep, it’s gonna be a big trailer.

While not even the folks working on the game know fully what it’s about, the good news is that we’ll likely be able to piece things together once Tokyo Game Show rolls around. Until then, here’s the official description of the game courtesy of Sony:

Death Stranding releases exclusively for the PlayStation 4 on November 8, 2019.

So, thoughts on the upcoming trailer? Let us know in the comments section below, and as always, stay tuned to Don’t Feed the Gamers for all the latest gaming and entertainment news! Don’t forget to follow DFTG on Twitter for our 24/7 news feed! 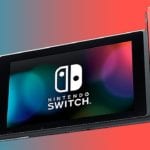 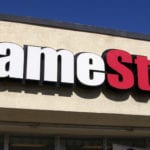