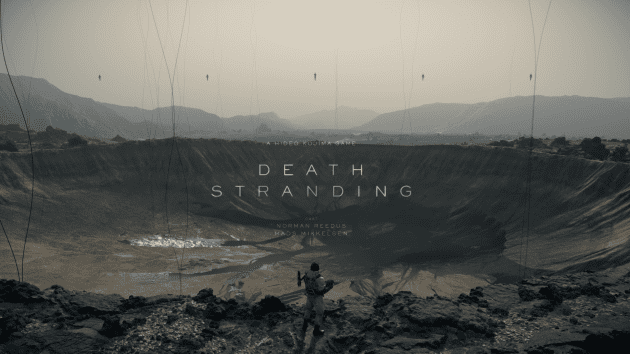 While it may only be a relatively short two months away, the wait for Death Stranding feels longer than ever. Fans of Hideo Kojima’s games have been craving the slightest morsels of new information, and for his part, the veteran game director has delivered a lot of new footage in the lead-up to Death Stranding’s release. Most recently at Gamescom 2019, we saw more story and gameplay footage featuring the reveal of Norman Reedus’ character having the ability to, of all things, urinate like a champ. But it doesn’t stop there! According to a tweet from Kojima Productions, fans can expect 80 minutes of ‘content’ at TGS 2019!

At the #DeathStranding Live Stages, for Sept 12th we will have about 50 mins of content, and for Sept 14th about 30 mins. For Sept 15th, members of the Japanese VO cast will be joining us, and our dear Hideo Kojima will be there too for all the stages! https://t.co/pVb97rZDJz

50 and 30 minutes of content might be intentionally vague. While Gamescom 2019 did have a decent amount of Death Stranding footage, we did get a lot of Geoff Keighley and Hideo Kojima talking about the gameplay. And as usual, Kojima loves to play things a bit close to the vest when it comes to showing his game in trailers. It’s been a long-standing tradition for the director since Metal Gear Solid 2, where every single gameplay trailer featured Solid Snake despite the player taking control of Raiden for the vast majority of the game. Regardless, it’s still fun to be a part of the build-up to a Hideo Kojima release.

Fans won’t have to wait for much longer, as Death Stranding will release on November 8th exclusively for the PlayStation 4.

Are you excited to see a little bit more of Death Stranding? Are you going to try and see every new piece of info and footage released, or are you avoiding all spoilers? Let us know in the comments below! Be sure to also follow us on Twitter, Like us on Facebook, and check out all the latest news from Don’t Feed The Gamers: 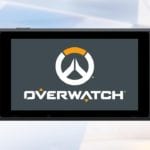 Overwatch: Blizzard Is "Keeping An Eye On" Nintendo Switch Cross-Play 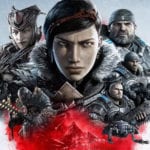