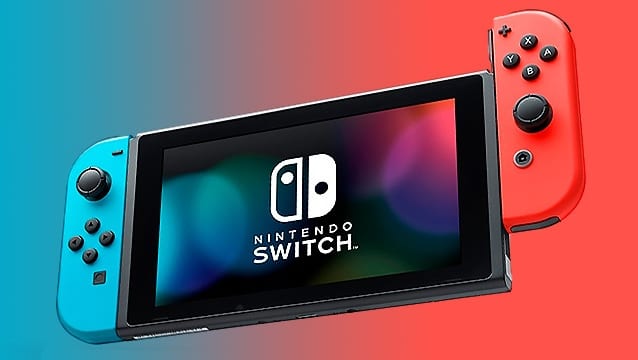 The folks over at The Big N are upping the ante by releasing a new update for the Nintendo Switch. Listed as update 9.0.0, the new version of the OS running Nintendo’s portable console brings with it some interesting goodies, with the big ones being the option for alarm notifications, a dedicated section for Online Play invites, and the ability to configure the screen’s sensitivity settings. Take a look at the full patch notes below:

Thoughts on the latest update? What games for the Switch are you most excited for? Let us know in the comments section below, and as always, stay tuned to Don’t Feed the Gamers for all the latest gaming and entertainment news! Don’t forget to follow DFTG on Twitter for our 24/7 news feed! 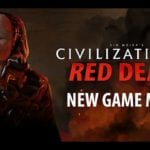 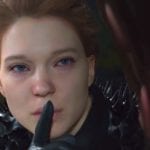