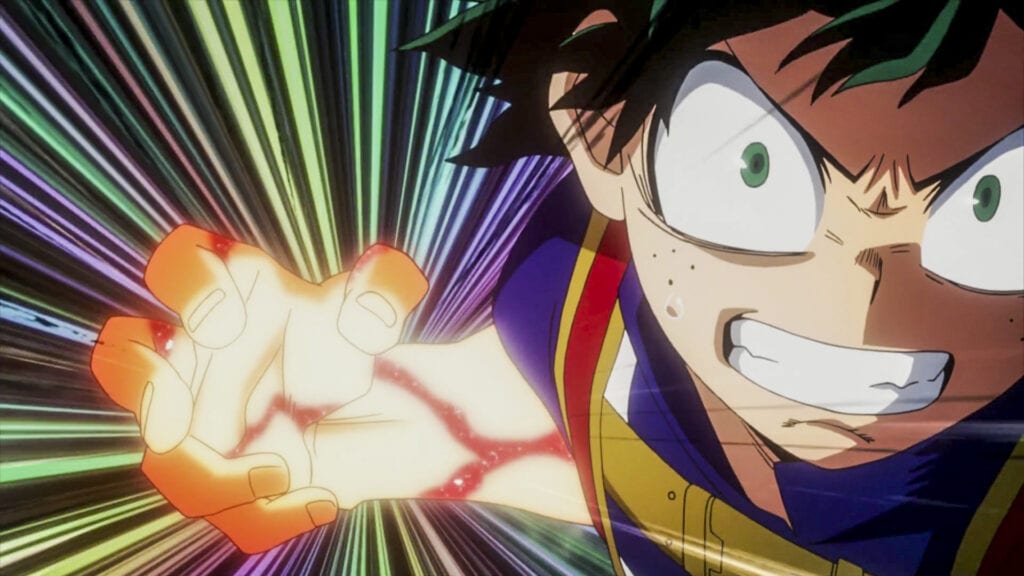 Last week offered hints at My Hero Academia coming to the PlayStation 4 and Nintendo Switch. Bandai Namco has now uncovered the mystery by announcing One’s Justice in their Shonen Jump reveal. While details are minimal at the moment, there are some things they did unveil for fans to take in.

Fans of manga and anime alike will likely be familiar with My Hero Academia and the Quirks, individuals blessed with special powers. Izuku Midoriya sets out to become a heroic figure after never receiving his Quirk. He faces off against a powerful enemy to gain the “One For All” power and joins the U.A. High School for heroes. One’s Justice will follow these Quirks in a not so clear game genre. 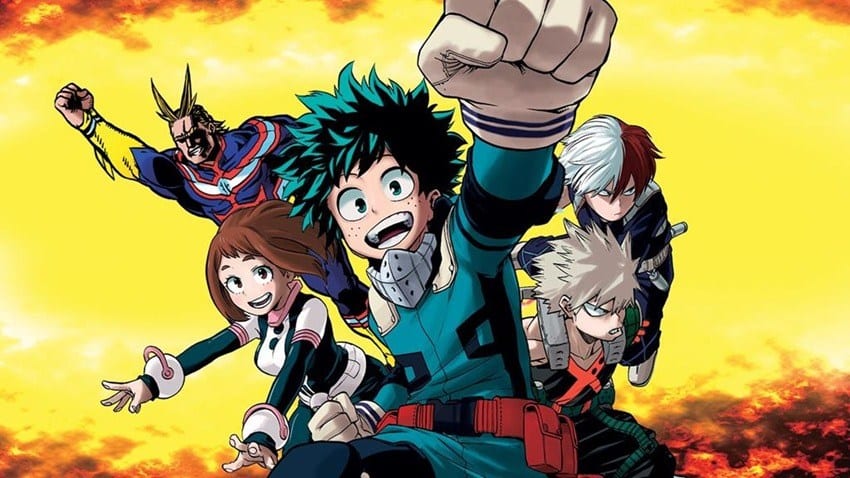 One’s Justice will focus on the characters of My Hero Academia, namely their fighting style. Different stages will be available for players to take on, however, little else is known about what that might entail. Bandai Namco has yet to reveal gameplay, but fans can expect an official video at the Japanese Jump Festa event coming in January.

My Hero Academia has no release date yet and it is unclear if One’s Justice will even have a western release. The announcement has left fans with much to be desired and many questions left unanswered, however, the news is exciting for those looking for expansions to the universe and more types of media to explore. Bandai Namco typically releases their games in the west, so it isn’t completely far-fetched to assume the title will make it to the States eventually. For now, waiting is the name of the game until more details emerge.

What features, compared to previous games, would be a great addition to this new franchise title? Join in on the conversation in the comments section below! As always, don’t forget to follow DFTG on Twitter for live gaming and entertainment news 24/7! 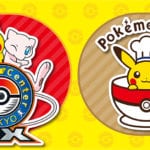 A Permanent Pokemon Cafe Is Heading To Japan Next Year 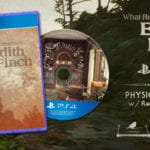