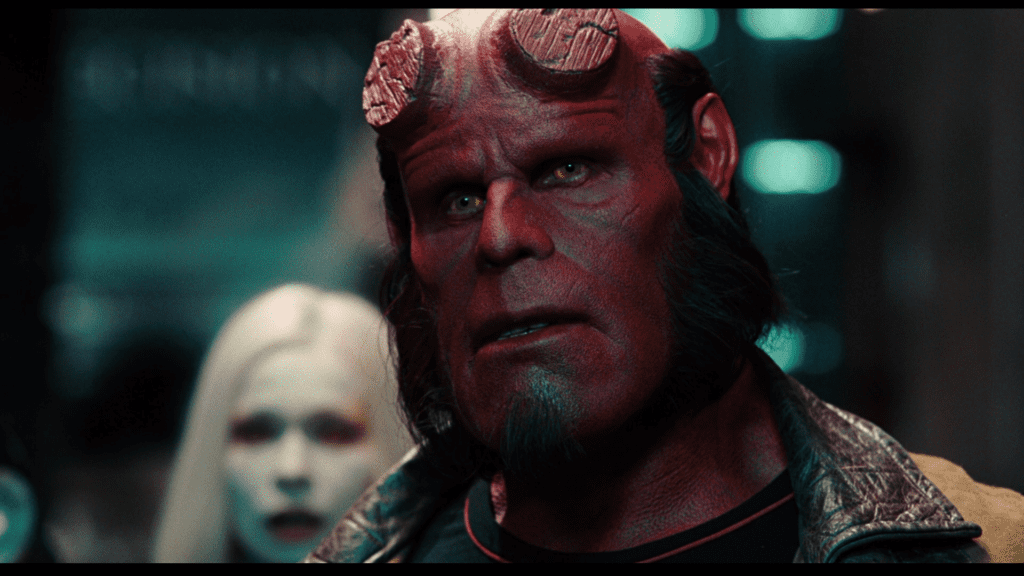 Fans who have been patiently awaiting the third installment in the Hellboy franchise may want to stop holding their breath now. It is unfortunate to report that Hellboy 3 will not be happening. Despite director Guillermo del Toro sitting down with Ron Perlman and Mike Mignola, all parties involved have decided that it is for the best that the trio remains a duo. On the morning of February 21, Guillermo tweeted:

Hellboy 3 Sorry to report: Spoke w all parties. Must report that 100% the sequel will not happen. And that is to be the final thing about it

To some, this is a surprise. To others, not so much. There has been a ton of speculation surrounding the third entry since Hellboy II: The Golden Army arrived back in 2008. Was it ever going to happen? Would Perlman be up to resume the role of everyone’s favorite cigar smoking, BFG(Big F’ing Gun) toting, paranormal investigating half demon? As the years went on, the chance of the film being made became more and more slim.

However, a brief reprieve in the darkness that loomed over the third installment happened just last month. On January 18, del Toro took to Twitter to stir the pot a bit. He tweeted out a poll, stating “If 100k votes come in 24 hours I promise to have a sit down w Da Perl & Mignola.” Check it out:

The HELLBOY III is our chance to vote the right way in 2017! If 100k votes come in 24 hours I promise to have a sit down w Da Perl & Mignola

Well, after the dust had settled 24 hours later, 68% of 132,938 voters said “Hell, yes.” The other 32% just said “Yes.” It was set. The group was going to get together to see if they could work something out that would get the third movie rolling. Unfortunately, a month later, the dream of the threequel is no more. “And that is to be the final thing about it.” Ouch.

We are saddened to hear this news at Don’t Feed the Gamers. We were really rooting for the band to get back together, but it just won’t be happening. What do you think, readers? Are you sad to hear that Hellboy 3 won’t be happening, or are you kind of glad that it’s done and over with? Let us know how you feel down in the comments section or start a discussion over on the DFTG Disqus! As always, don’t forget to follow us over on Twitter for 24/7 gaming and entertainment news. For more film related goodness, check out the following: 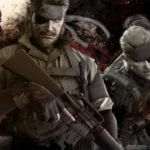 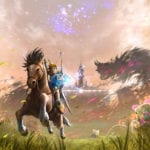 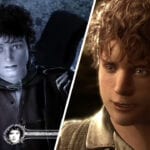 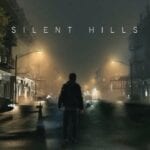 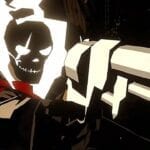 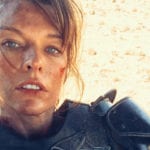 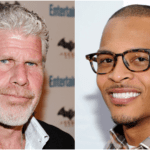