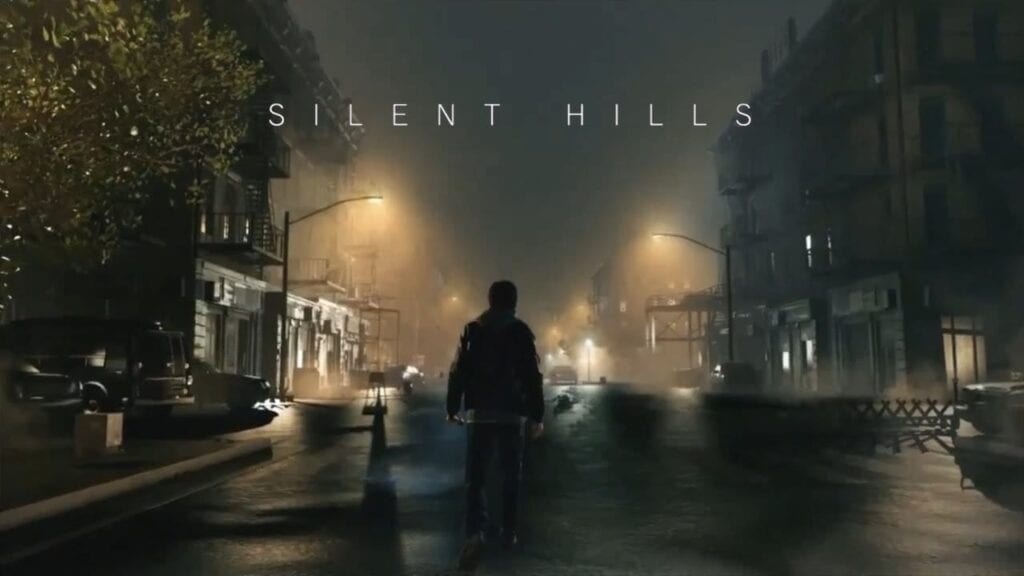 Horror titles can be quite frightening for players, but, that’s the point of them, enjoying the feeling of being afraid. At the end of the day, however, they’re more or less contained within the digital realm and players have the ability to turn them off if need be. That said, the canceled Silent Hills game might have planned on bleeding into the real world, messing with players wherever they were.

A recent post to Twitter asking for any information about the cancelled title saw a response from prominent figure in the gaming industry Alanah Pearce, who claimed that the title could have required players to sign a waiver before playing, as the terrors of the game would spill out into the real world by sending players text messages, emails, and more.

I heard that Silent Hills would require you to sign a waiver before playing because it would somehow interact with your real-world self, like by sending you emails or text messages as characters from the game even when you weren’t actively playing. https://t.co/aWezrmYA7v

Pearce does explain that the rumor is just that, a rumor, and there’s no way of knowing if the information had any validity or not unless Kojima Production or Hideo Kojima comes forward to confirm or deny the claims. With Kojima being the unorthodox developer that he is, it wouldn’t be surprising if this creepy addition to Silent Hills would have been an actual feature.

Silent Hills may have been canceled, but fans may still catch a glimpse of what could have been thanks to Death Stranding, the recent title that’s arrived from Kojima Productions and also featuring the talents of Guillermo del Toro and Norman Reedus. It would have been terrifying to randomly get texts from characters within the Silent Hills game but it would have been an amazing feature all the same.

Would you have signed the waiver just to play the game? Let us know your thoughts on the canceled Silent Hills game and more in the comments section below. As always don’t forget to follow Don’t Feed the Gamers on Twitter for 24/7 coverage of all things gaming and entertainment. 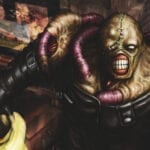 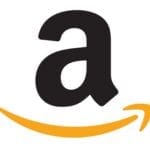