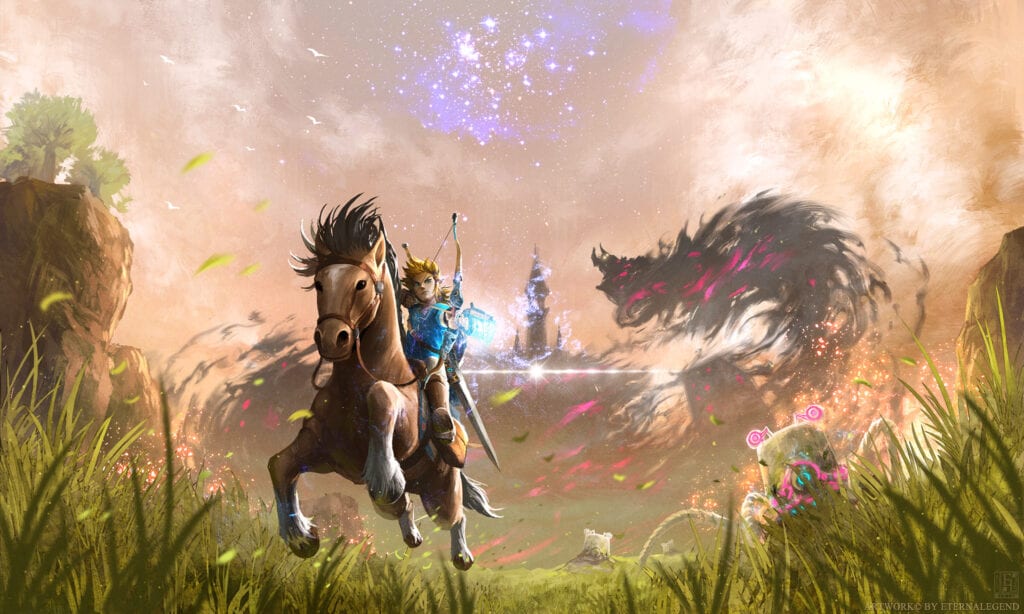 Last week marked a first of its kind move for Nintendo in regards to their Legend of Zelda DLC pass. While the company has offered season passes for games like Mario Kart in the past, the internet was shocked to hear that Breath of the Wild would be the first in the LoZ series to have such a feature. With an outpouring of negative reactions, Nintendo’s Senior Product Manager Bill Trinen defended the decision in a recent video for IGN’s Nintendo Voice Chat.

It was tough, because we actually had a lot of debate in terms of do we announce it, how do we announce it. I think one of the things that’s unique about the way Nintendo develops games is when we’re working on a game, and certainly just knowing the history of Nintendo games, you guys know that it’s essentially we use every last minute to make the game as good as we possibly can, and really what that means is that the dev team was working on the main game, finished the main game, and as they’re starting to get to the very end and wrap it up, really they said, ‘You know we’ve made this massive world of Hyrule, we’ve spent a long time building it. It would be a waste to just make one game and have that be it.

It’s no secret that Breath of the Wild is bringing new and exciting elements to a long-standing and beloved franchise. The prospect of future contented and extended playability does sound pretty awesome. The Legend of Zelda DLC pass offers to do just that as listed in the graphic below:

The aim of the Legend of Zelda DLC pass, according to Trinen, is to give fans more opportunity to explore and enjoy the world they spent so much time developing. He noted that the content is still in development and it will be several months before the new game elements are available. He summed up the decision by referencing their approach to Mario Kart:

And so I think from my perspective, obviously if we were able to share more details, that would have been easier, but I think if you look to the example of something like a Mario Kart-type of a DLC approach, really what the goal is is let’s give people the option to purchase it when they’re at the store buying the game and give them something to look forward to, and kind of let them know there’s more to come in this world. And if you’re a Zelda fan buying Nintendo Switch at launch and really you’re buying it for Zelda, I mean how happy are you to know that hey, I’m going to be able to play more Zelda in this world again later this year.

Breath of the Wild is slated to release March 3rd, 2017 as a launch title for the Nintendo Switch. The Legend of Zelda DLC pass will grant players some useful items for the game but new content will not release until this summer. If you don’t plan on getting the Switch upon release, the game will also launch the same day for the Wii U.

What do you think about Nintendos plans for a Legend of Zelda DLC pass? Are you excited for Breath of the Wild and the Switch release? Join in on the conversation in the comment section below or start your own on our Disqus! Don’t forget to follow us on Twitter for live gaming and entertainment news 24/7! 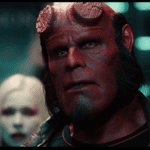 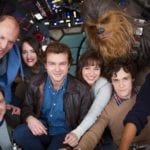