Hellblade: Senua’s Sacrifice Xbox One Version Reportedly On The Way 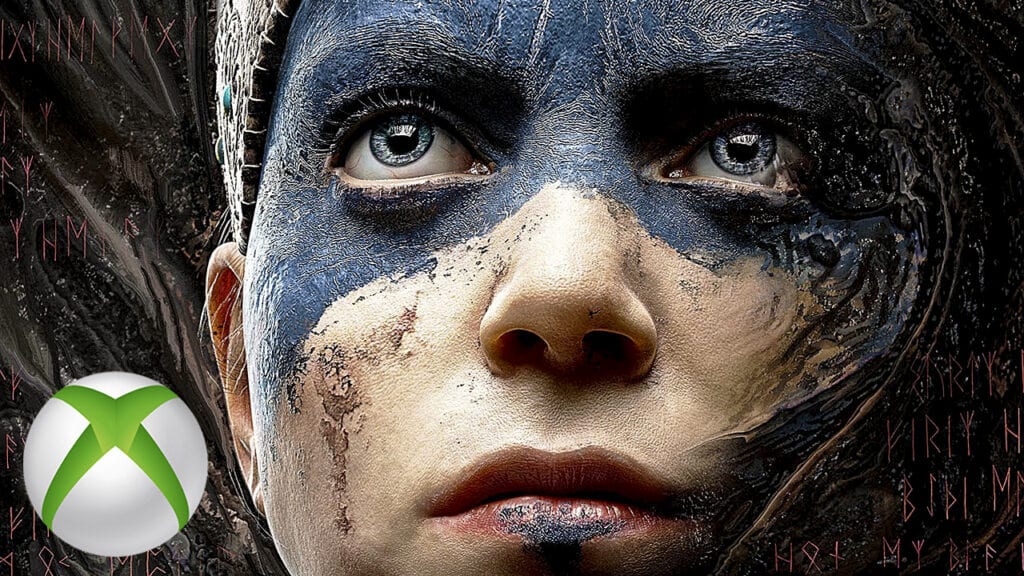 One of the most popular games to be released in 2017 was Ninja Theory’s Hellblade: Senua’s Sacrifice. Everything from the title’s depiction of psychosis to the way the project was executed has been praised by fans and critics alike. However, when it launched in August of last year, it only came to PC and PlayStation 4. Thanks to a recent rating on the Australian Classification website, it looks like a Hellblade: Senua’s Sacrifice Xbox One version could finally be on its way.

Pointed out by Redditor “theredwakeskater“, the Australian rating classifies it as a “multi-platform” entry. Seeing as the game has been available on both PC and PS4 in Australia since the worldwide release, a new rating for the title could mean we’re getting that Xbox One version that many have been hoping for. Check out the rating for yourself below:

As it is with any rumor, salt should be kept within reach at all times. After all, the arrival of Hellblade on the Xbox One would make sense. Gamers want it to happen, and when the title was released, it was under the notion of “first to console on PS4.” Whether Ninja Theory is actually bringing the game to Xbox remains to be seen, but we can hopefully expect some type of official word in the near future.

For those not familiar with Hellblade: Senua’s Sacrifice, here’s a description from the title’s Steam page:

From the makers of Heavenly Sword, Enslaved: Odyssey to the West, and DmC: Devil May Cry, comes a warrior’s brutal journey into myth and madness.

Set in the Viking age, a broken Celtic warrior embarks on a haunting vision quest into Viking Hell to fight for the soul of her dead lover.

Created in collaboration with neuroscientists and people who experience psychosis, Hellblade: Senua’s Sacrifice will pull you deep into Senua’s mind.”

What say you, gamers? Would you like to see a Hellblade: Senua’s Sacrifice Xbox One version be released? Do you think the rating means nothing? Sound off in the comments section below, and be sure to follow DFTG on Twitter for live gaming and entertainment news 24/7! For other gaming goodness going on right now, check out the following: 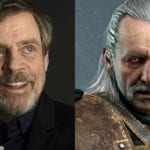 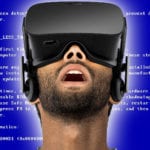