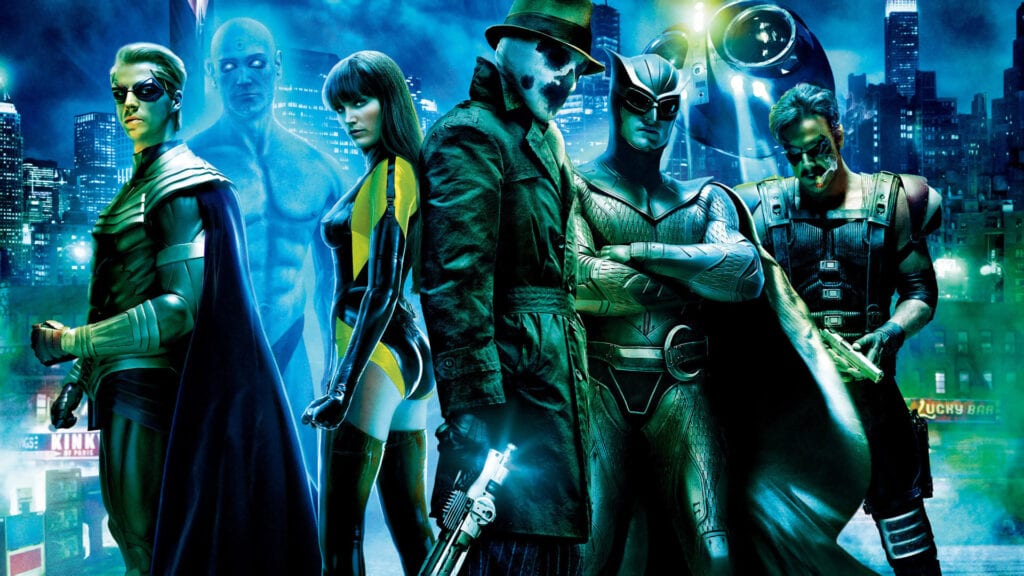 It was this past Summer, in June, that Lost co-creator Damon Lindelof showed interest in directing an HBO television show based on the DC graphic novel series Watchmen. Needless to say, it caused quite the stir in the comic book community. Even if he was just hoping to stir the pot to get the ball rolling, or simply teasing fans to see what kind of reaction it would spawn, the Watchmen HBO show is becoming that much closer to being real.

According to an Instagram post by said creator, production has already begun. Simply stating “Day One”, many details are left to the imagination, but the one thing the photo makes clear — the mist of uncertainty no longer clouds the future for Watchmen. Seen above, a trophy inscribed with “In Gratitude” is pictured and it’s the very one given to Nite Owl after his retirement. There are several copies of scripts in the background as well. To usher in even more hope of its progress, Variety confirms that HBO officially ordered a pilot after Lindelof shared that fateful photo.

Aside from that, the director reveals nothing in ways of plans or timeline, but seeing as day one just began, it won’t be much longer.  Are you ready for a big dose of vigilante justice? Are you on board with the new Watchmen HBO television adaptation? Who do you think should be cast in these upcoming roles? Feel free to let us know in the comments section below or start a conversation on Don’t Feed the Gamers official Facebook page. To stay up to date on gaming news as they happen, follow us on Twitter! Here are some of our latest: 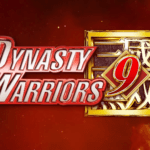 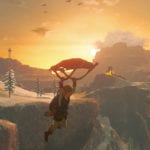