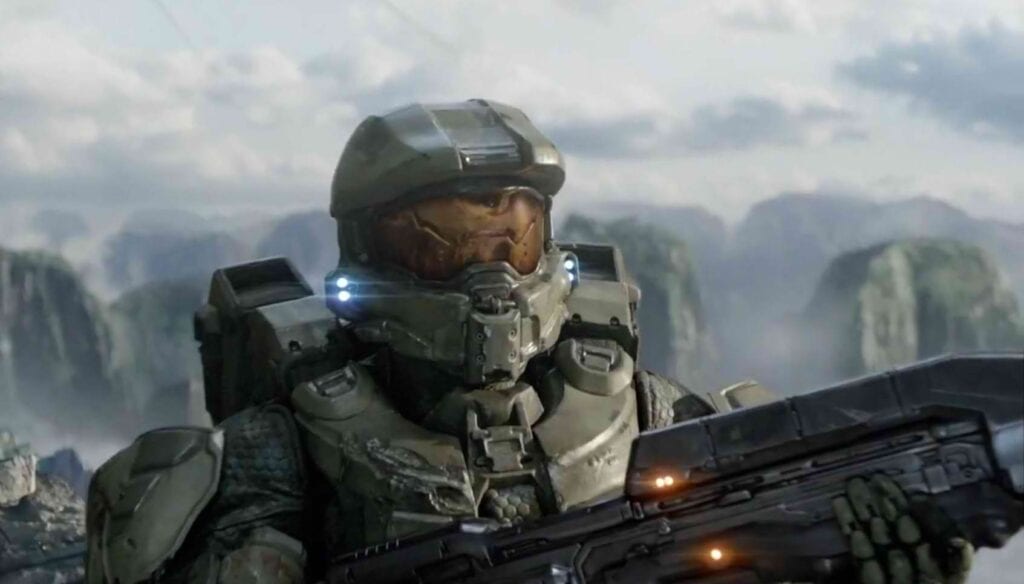 Even though Steven Spielberg is considered to be one of the greatest filmmakers of all time, he has shown quite an interest in the world of video games. Spielberg helped create the Boom Blox and Medal of Honor video game series, and his directing work on the film adaptation of the video game-centric novel Ready Player One will soon be seen by audiences everywhere. Now, it seems yet another gaming-focused project of his may soon begin filming. A new report indicated that the previously announced Halo TV series will begin filming later this fall.

According to the latest issue of Publication Weekly, the upcoming Showtime Halo series is set to begin production in fall 2018, which would likely lead to the premiere of the series occurring sometime in the late summer or fall of 2019. Spielberg is still attached as an executive producer, thus, his involvement with the project will likely not be as intensely involved as he is with his film endeavors. The series is being developed in partnership with Spielberg’s production company, Amblin Entertainment, where the show’s producers (Justin Falvey, Darryl Frank and Alex Maggioni) hail from. 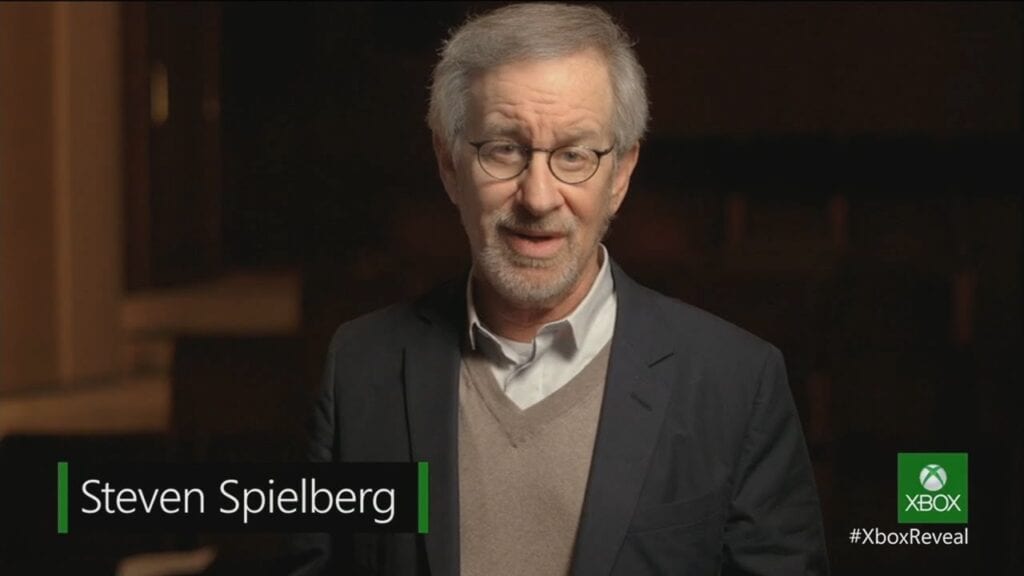 Little else is known about the upcoming Halo series, and no casting announcements have been made yet. There have been rumors that Neill Blomkamp might direct the pilot episode, which would make sense considering he was long attached to the ill-fated Halo film several years ago. Still, the Showtime Halo series looks closer than ever, and the show’s creators may finally be ready to finish the fight to get it off the ground. What do you guys think about the Halo TV series possibly beginning filming this fall? Let us know in the comments below!

Be sure to stay tuned for the latest Halo news, such as 343 Industries’ request for feedback on the Halo Master Chief Collection, here on Don’t Feed the Gamers! Follow us on Twitter to see our updates the minute they go live! 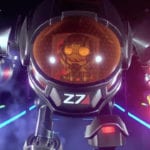 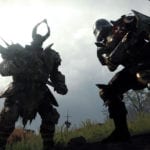