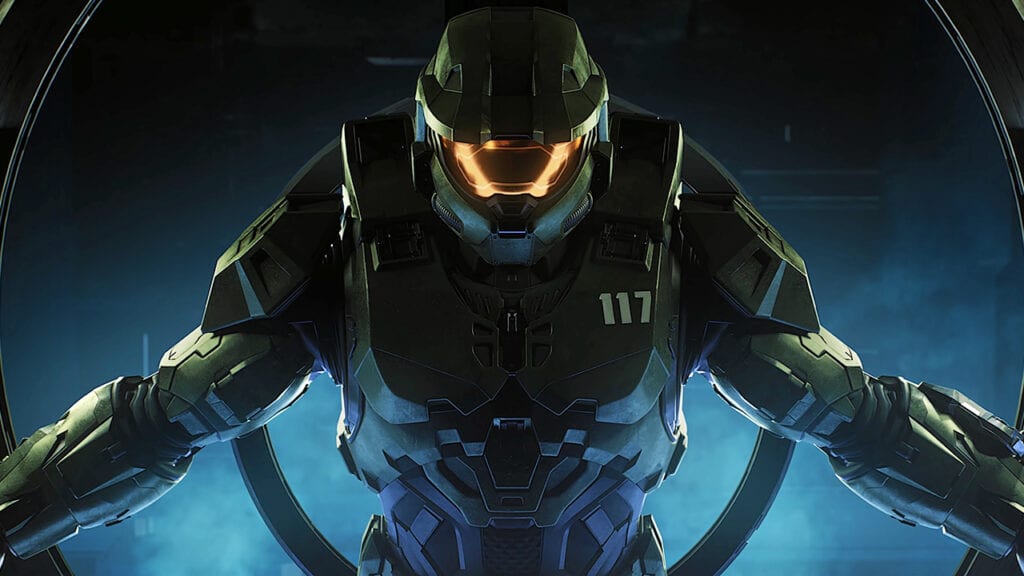 Originally meant to arrive in time for last year’s release of the Xbox Series X, Halo Infinite memorably suffered a significant delay, putting the anticipated sci-fi shooter on track to release in Fall 2021 – nearly a year later than intended. The extra time was assured to be in the name of delivering a quality product, and while developer 343 Industries hasn’t indicated any further changes to its plans, fans have become understandably curious about the status of the new Master Chief adventure.

It appears that more details are set to finally arrive soon as 343 has now committed to keeping the announcements coming on at least a once-a-month basis. Halo community director Brian “ske7ch343” Jarrard revealed as much in a recent post on Reddit, responding to a fan’s concerns about a supposed silence from the studio. Reminding the user the last update actually took place on December 8th, Jarrard replied by assuring there wasn’t “any cause to worry” and that fans would begin receiving monthly “high level” updates later this week.

We’re committed to at least monthly high level updates and the next Inside Infinite is coming out this week! This month we’re talking with members of the sandbox team to share some insights into their vision for Halo Infinite and the work they’re doing.”

While the first new Halo Infinite update of 2021 is sure to be something to celebrate, Jarrard informed fans they may want to manage their expectations for the incoming announcement. “This won’t have world premier big screenshots or huge things like a date announce,” he explained. “Our goal is to offer our community more context and insights into our team and the game we’re making while we’re all awaiting the larger beats and full marketing machine later this year.”

Seeing 343 exercise caution with Halo Infinite may not look so promising on the surface, but such a careful attitude is definitely preferable to letting ambitions run off the tracks. Evidenced by the PC release of the Master Chief Collection, we’ve seen what the developer is capable of when given time to slowly-but-surely roll out its projects, so perhaps 343 has earned a bit of leeway, at least in that regard. With the promise of regular updates on the horizon, hopefully, fans’ concerns might be properly met ahead of Halo Infinite’s release.

Halo Infinite is scheduled to release for PC, Xbox One, and Xbox Series X/S sometime in Fall 2021.

What do you think? Are you glad to see 343 Industries commit to deliver more frequent updates, or will it take a bit more than that to get over the issues you have with the game already? Let us know in the comments below and be sure to follow Don’t Feed the Gamers on Twitter and Facebook to be informed of the latest gaming and entertainment news 24 hours a day! For more headlines recently featured on DFTG, check out these next few news stories: 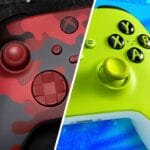 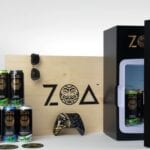