GTA V Magneto Mod Bends The World To Your Will (VIDEO) 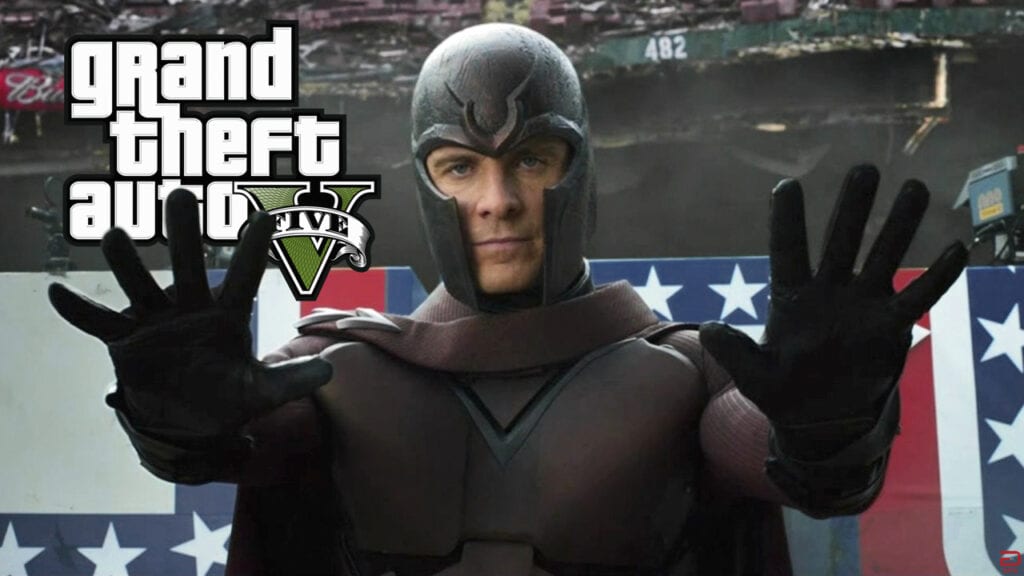 As long as Grand Theft Auto 5 continues to be one of the most popular games in modern history, it will also continue to be a crown jewel of the modding community. Through these means, third-party characters such the Dragon Ball series’ Goku and Marvel’s almighty gauntleted one Thanos have seen appearances in the open world shooter, bringing forth untold mayhem in the process. The author of all this destructive fun, JulioNIB, is now back at it again with yet another epic creation: a GTA V Magneto mod.

Harnessing the X-Men villain’s absolute power over metal may already seem like a glorious recipe for disaster, but the result is much more wonderfully chaotic than one would expect. A video below shows off the myriad of magnetic abilities now in players’ hands, enabling the power of flight, pulling vehicles off the road, deflecting gunfire, and hurling blasts of magnetic energy. The mod also grants the ability to collect numerous metal items and hurl them all at once as a devastating barrage.

Magneto’s polarity-shifting powerset is much more expansive than the above video portrays, creatively taking full advantage of the character’s metallic mastery. As listed on the GTA V Magneto mod’s official page, additional opportunities for villainy include hijacking police weapons, derailing trains, impaling pedestrians with stop signs, and much more. Check out all the features below:

What do you think? Do you feel like suiting up for the GTA V Magneto mod, or is the previous version with The Hulk more your speed? Let us know in the comments below and be sure to follow Don’t Feed the Gamers on Twitter and Facebook to be informed of the latest gaming and entertainment news 24 hours a day! For more from the realm of awesome mods, check out these next few news stories: 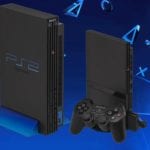 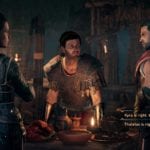