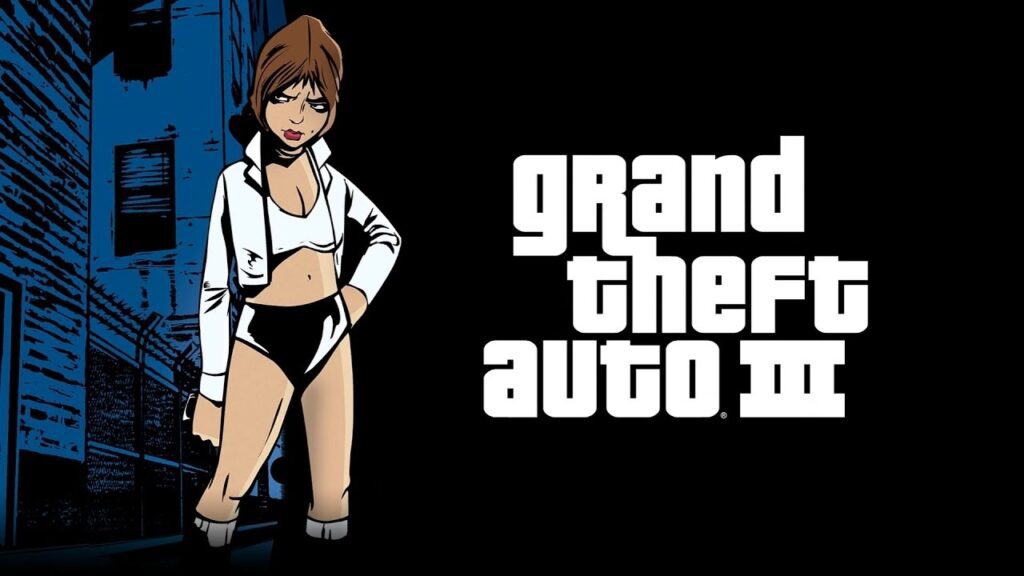 It was previously reported that a remastered trilogy collection is in the works consisting of Grand Theft Auto III, Vice City, and San Andreas. The reports of a GTA Trilogy remaster have been updated since, indicating that the collection will be arriving sometime in 2022 instead of 2021. Now, yet another leak has arrived narrowing the release window just a bit further.

A recent report from Kotaku reveals that unknown sources have claimed that the GTA Trilogy remaster will be arriving sometime in November next year, though no definitive release date was mentioned. It’s difficult to say whether or not any of this information is accurate, but, it seems likely that fans will hear some official news out of Rockstar Games by early next year.

Grant Theft Auto: The Trilogy – The Definitive Edition has been rated in Koreahttps://t.co/XL9AAhOC0E pic.twitter.com/af4rk2EfoP

Would you be interesting in seeing a remaster of the GTA Trilogy? Let us know your thoughts on the latest update on the release date for the collection and more in the comments section below. As always, don’t forget to follow Don’t Feed the Gamers on Twitter for 24/7 coverage of all things gaming and entertainment.