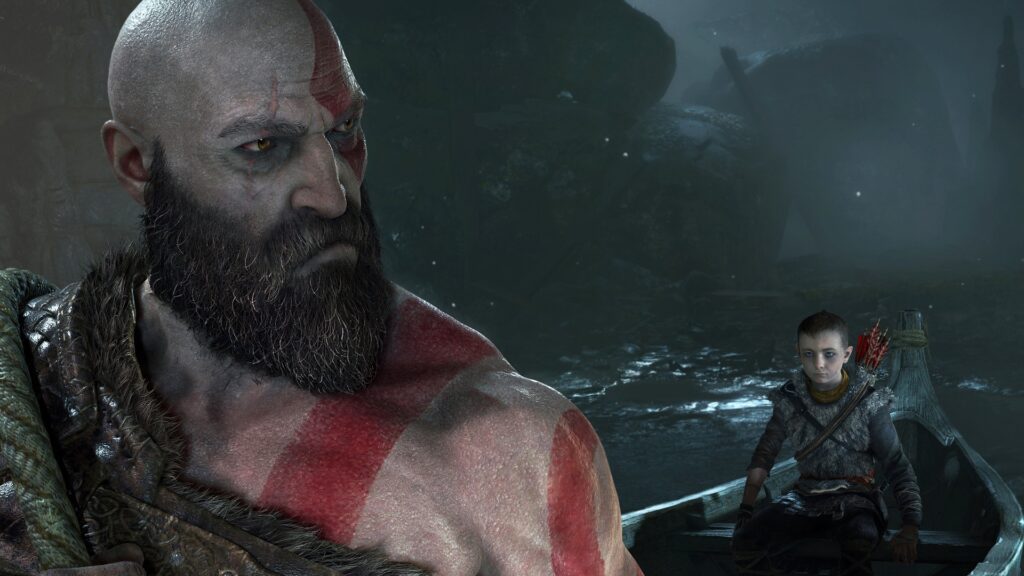 While God of War: Ragnarok has only been announced for PlayStation consoles, those that have yet to play the 2018 reboot of the series may finally be able to do so now that an official PC port is in the works. Sony has enough developers under its umbrella to develop the port internally, though it’s been revealed that the company has instead outsourced the majority of the work related to the God of War PC port to Jetpack Interactive.

As reported by ArsTechnica, the God of War PC port is being handled by developer Jetpack Interactive. The Vancouver-based studio primarily does porting work and is credited with working on NBA Live 14 and 15, Plants vs Zombies: Garden Warfare 2, and Orcs Must Die! Unchained. That’s not to say the developer is handling things alone, though, as the creators of the original game, Santa Monica Studios, is overseeing development of the port.

It’s interesting to note that Sony acquired well-known PC porting developer Nixxes earlier this year. That said, the acquisition was only announced a few months ago, so if the God of War PC port has been in the works for a while then the acquisition was simply too late for it to have any effect on the agreement with Jetpack Interactive. Nixxes likely has their hands full on other projects anyways, as Sony has been ruminating on the possibility of bringing more first-party games to PC for some time now, as evidenced by Horizon Zero Dawn.

All in all the good news is that Santa Monica Studios is overseeing things, so the story of a troubled man and his boy should arrive to PC fully intact when it hits the platform on January 14, 2022.

Thoughts on Jetpack Interactive handling the God of War PC port? Let us know in the comments section below, and as always, stay tuned to Don’t Feed the Gamers for all the latest gaming and entertainment news! Don’t forget to follow DFTG on Twitter for our 24/7 news feed!