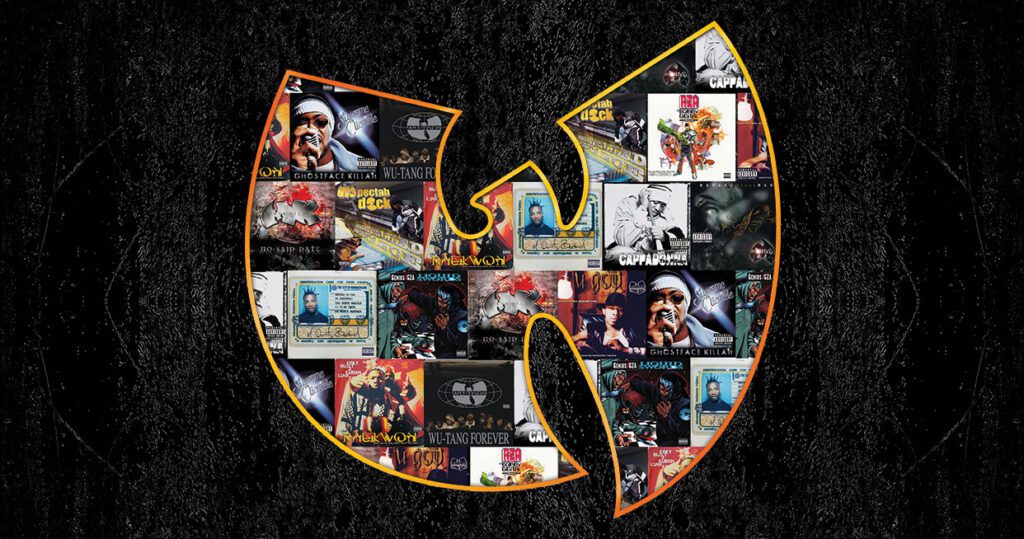 While it is a phenomena that happens infrequently, whenever musicians are able to venture out into a different art form the results are often glorious to behold, especially in the world of geek culture. One group of musicians that has made plenty of projects outside of their music has been The Wu-Tang Clan. The famed hip-hop group has well reflected their cultural influences in their music, and have been able to try crafting everything from comic books to television series. Now, it appears that a Wu-Tang Clan RPG is reportedly in development for Xbox, with much of the crew’s rappers on hand.

ComicBook has shared the new reports from sources regarding a Wu-Tang Clan RPG that is supposedly in development. The first report came from Jez Corden of the Xbox Two podcast, who claimed that they heard that Xbox Game Studios was working with the hip-hop group on a new game project. They were told that Wu-Tang Clan would help create the brand new original soundtrack for the game and that it would feature melee-focused gameplay for up to four players. Not long after this episode, reporter Jeff Grubb then shared a similar story on his GamesBeat Decides show. Grubb claimed that Brass Lion Entertainment would be developing the game and that it would embody a third-person action RPG structure. 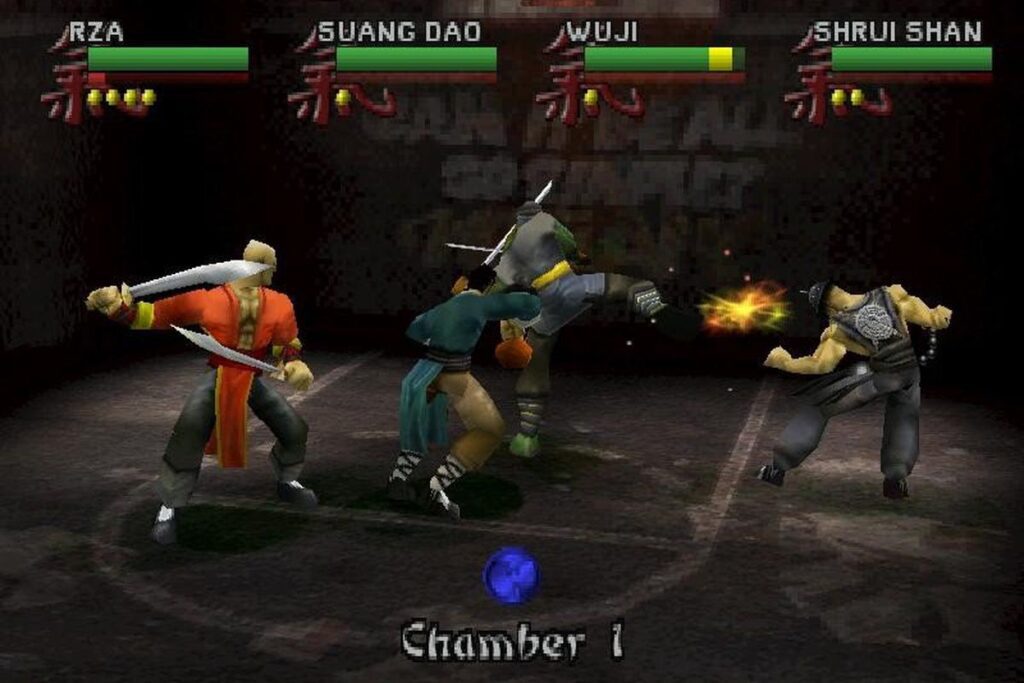 This Wu-Tang Clan RPG would not be the first gaming project for the hip-hop group. They first had previously starred in a fighting game titled Wu-Tang: Shaolin Style on the original PlayStation in 1999. That game utilized the martial arts-movie aesthetic that Wu-Tang commonly references and emulates in their music, and it is likely that this new game would do the same. Hopefully some official word from Xbox arrives soon so Wu-Tang fans can return to combat in the 36th Chamber once more.

What do you guys think about the Wu-Tang Clan RPG supposedly in the works for Xbox? Let us know in the comments below! Be sure to stay tuned for the latest Xbox news, such as the GTA San Andreas Remaster coming to Xbox Game Pass on day one, here on Don’t Feed the Gamers! Follow us on Twitter to see our updates the minute they go live! 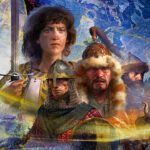 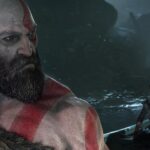