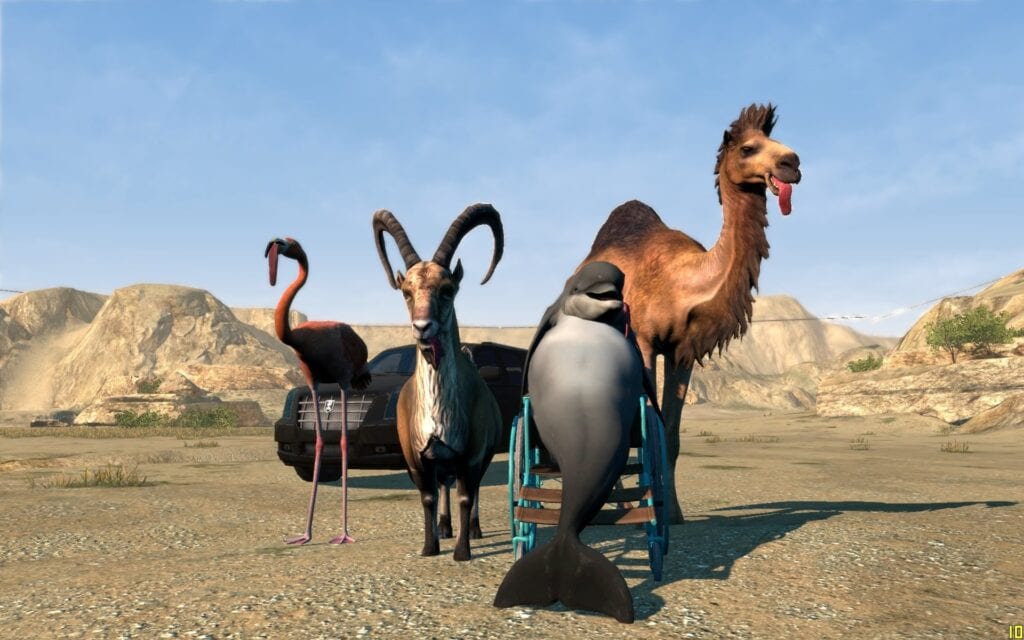 Goat Simulator on Xbox One and Xbox 360  received a a $5.00 dlc on December 7th that is a parody of the classic heist game Payday. The appropriately named Goat Simulator: Payday expansion allows you to pull off jobs, called “pranks” that give the player loosely themed objectives to complete together.

Goat Simulator: Payday adds 3 new characters that each come with their own “special abilities”. There’s  Valentino the flamingo who can fly, Humphry the camel who can spit at enemies, and Dolph the dolphin, who uses his wheelchair to climb walls and get in and out of sticky situations. These rogues are, of course, joined by Don the goat, who’s special power is pretty much just being a goat.

Goat Simulator: Payday also takes place on a whole different map, chock full of secrets and easter eggs for the player to uncover and activities to take part in. Much like the game that it is satire of, you can only rock 4 player co-op, but that’s more than enough to get the map explored and carry out some serious antics. If you don’t have 4 people, players can also switch between the other characters, filling all roles in the squad. You can even put masks on your characters a la Payday, that way you can be extra sneaky as you headbutt your way through a window. 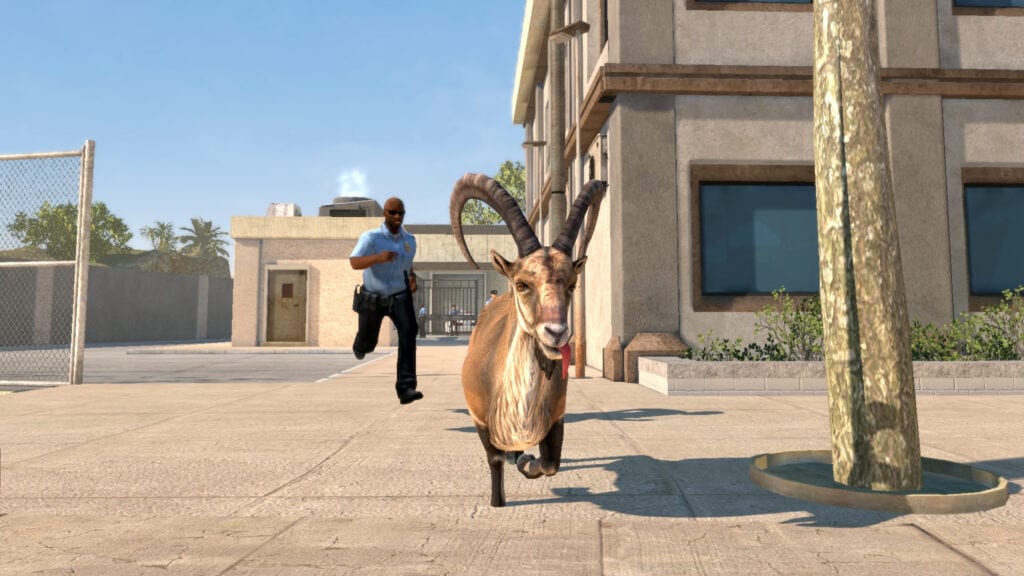 Goat Simulator Developer, Coffee Stain Studios is no stranger to parody. As a matter of fact, since it’s release in April of 2014, the vanilla game has had 4 dlc releases, Goat MMO Simulator, Goat Z, Payday, and Waste of Space, all of which contain a number of tongue in cheek jokes about similar games in their particular genres.

You can pick up the expansion right now on Xbox live, or you can buy a bundled version of the vanilla game with the Payday dlc at the low price of $13.50. Let us know in the comments if you pick it up and maybe we’ll get on and goat with you! 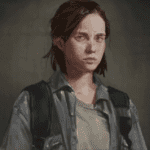 The Last of Us 2: A Closer Look At Ellie's Tattoo 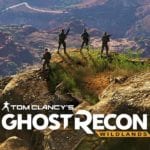