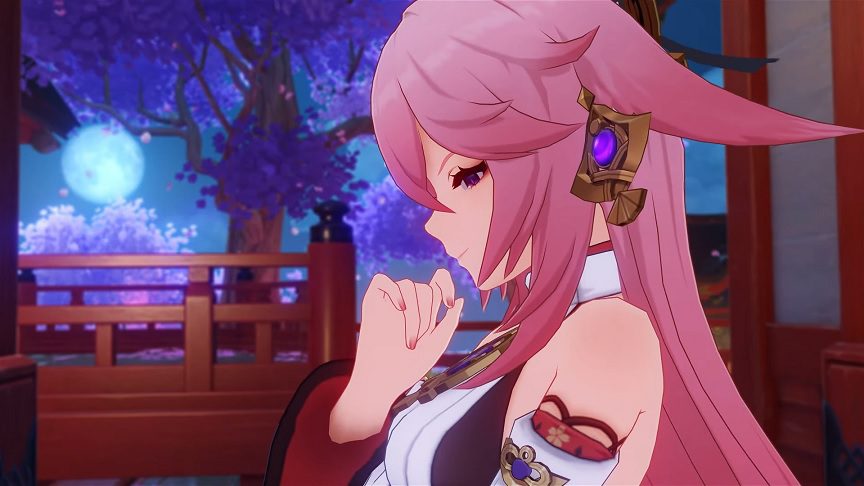 Genshin Impact’s 1-year anniversary is nearly upon us, with the festivities kicking off at the start of the upcoming Drifting Luminescence event wish banner featuring Sangonomiya Kokomi. While the gacha game’s milestone is certainly cause for celebration, the poor quality of the anniversary rewards that have been revealed thus far have left some of the game’s fan base feeling understandably slighted. To make matters even worse, Genshin Impact has announced a batch of 1-year anniversary community events that manage to be even more disappointing than one could have anticipated.

Time flies, a year has gone by, and Genshin Impact is about to turn one year old! Today, the Teyvat Hiking Association has brought you a rewards preview of the one year anniversary community events~

Genshin Impact developer miHoYo recently released a breakdown of the 1-year anniversary community events that will be taking place between the end of September and the middle of October. The events all vary, though the one constant between them all is their lackluster rewards. Many of the community events are web-based that contain elements of randomness where, should a player manage to get lucky, they are still only being rewarded with a pittance of primogems or assorted in-game materials.

Here’s the list of the newly announced community events:

★ During the event, Travelers can watch their own anniversary theater and relive their experiences of their journey. After watching, Travelers will not only obtain a reward for viewing, but can also exchange rewards with their friends, such as Primogems and Mora.

How to Participate: Through the links posted by each official community on September 28

“A Message in Time” Web Event

★ During the event, Travelers can take part in a raffle by creating their own anniversary cards. After the event ends, we will randomly select 10% of the participants to receive the Blessing of the Welkin Moon ×1. The remaining participants who are not selected will be rewarded with Mora ×100,000.

How to Participate: Through the links posted by each official community on September 29

“The Promise of a Worldly Encounter” Cosplay Submission Contest

Thoughts on the newly announced community events? Let us know in the comments section below, and as always,  stay tuned to Don’t Feed the Gamers for all the latest gaming and entertainment news! Don’t forget to follow DFTG on Twitter for our 24/7 news feed! 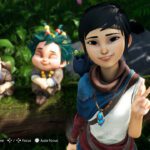