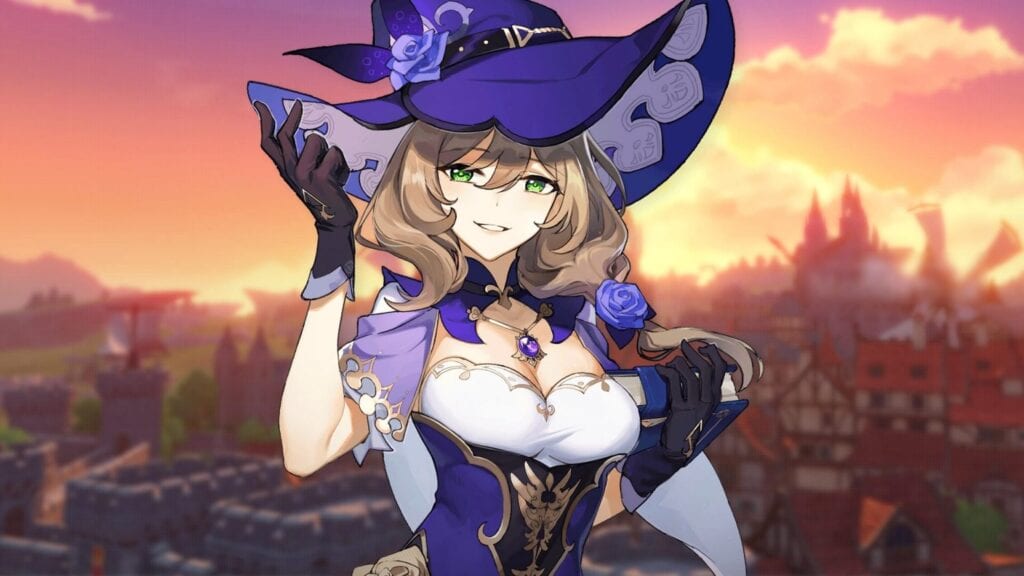 Genshin Impact has had, well, quite the impact on gamers, offering folks a visually stunning open-world adventure not dissimilar to The Legend of Zelda: Breath of the Wild, with the added perk of it being free to play. What’s currently dragging the game down simply in terms of player base numbers is the fact that Genshin Impact isn’t available on the Xbox One, with the title currently available on PC, PS4 and mobile, with a Switch version confirmed for next year. Game developer MiHoYo recently opened up about its plans for Genshin Impact going into the next generation of consoles, though said plans apparently don’t include a port for the Xbox Series X.

Speaking to IGN Japan, a MiHoYo spokesperson revealed that the studio considers Genshin Impact to be a live service game, “and the current version is only a portion of the content […] We will continue developing even more content and gameplay while also releasing updates and optimizations. So, the product that goes online isn’t the ‘final version’, but rather the ‘first step’.”

We are also in discussion over future visual improvements as well.”

The spokesperson later revealed that the studio has no plans to release an Xbox version of the game, though the reason for that is currently unknown. It’s possible that there’s some sort of an exclusivity deal in place, though it’s rather difficult to picture Sony handing over a check and saying “every platform except Xbox is great, thanks.” Actually scratch that, that could totally happen.

Genshin Impact is currently available for PC, PlayStation 4 and mobile platforms, with a Nintendo Switch version coming next year.

So, thoughts on Xbox platforms not getting Genshin Impact? Let us know in the comments section below, and as always, stay tuned to Don’t Feed the Gamers for all the latest gaming and entertainment news! Don’t forget to follow DFTG on Twitter for our 24/7 news feed! 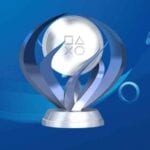