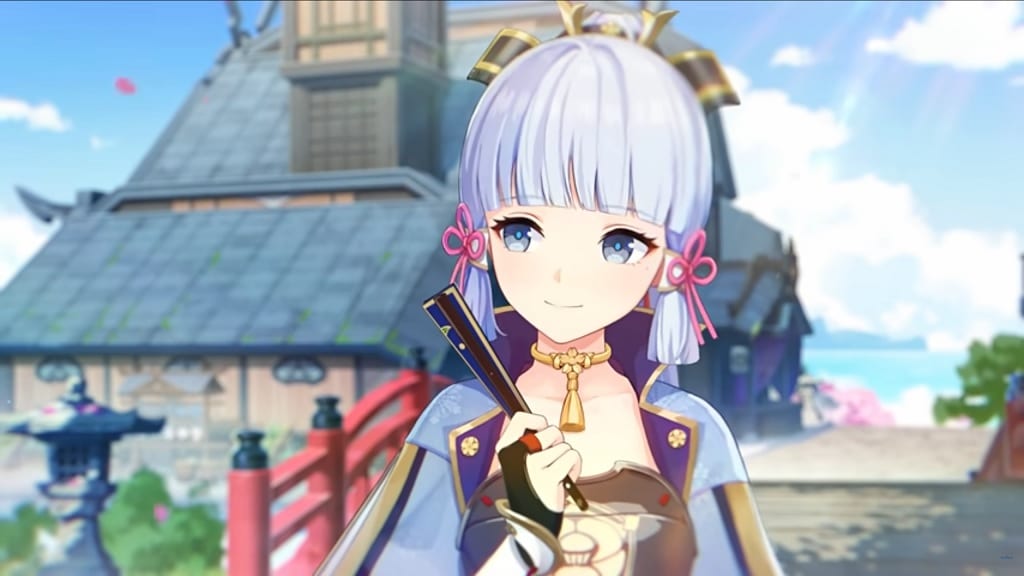 Genshin Impact Version 2.0 is right around the corner, with developer miHoYo gearing up for the highly anticipated release of the new Inazuma region and the bevy of beautiful characters and landscapes that come with it. First up on the docket of new characters is none other than Ayaka, a Cryo sword user players have been talking about since the game released last year. Now, Genshin Impact has released the official character teaser trailer for Ayaka that offers a unique look at the Shirasagi Himegimi of the Yashiro Commission.

Genshin Impact developer miHoYo took to YouTube recently to unveil the character teaser trailer for Ayaka. Titled Kamisato Ayaka: The Homeward Heron, the trailer examines some of Ayaka’s backstory, revealing that the titular character grew up learning all about etiquette, tea ceremonies, and stabbing people. That’s right, stabbing people. Check out the trailer below:

“The Yashiro Commission is responsible for the sacred matters and cultural affairs of Inazuma,” the description of the video reads. “The Shirasagi Himegimi handles various official duties with dignified poise. However, when the Heron returns home, she is back to being simply Ayaka, a girl whose true desire remains hidden within her heart. But this time, I’m in your company, Traveler. My wish may soon come true.”

As we’ve previously mentioned, Ayaka will be getting her own Wish banner at the start of Version 2.0. Once that is concluded, players will have a chance to obtain the 4* unit Sayu and the 5* unit Yoimiya. Genshin Impact Version 2.0 will be releasing on July 21, 2021.

Thoughts on the new Ayaka trailer? Looking forward to Genshin Impact Version 2.0? Let us know in the comments section below, and as always, stay tuned to Don’t Feed the Gamers for all the latest gaming and entertainment news! Don’t forget to follow DFTG on Twitter for our 24/7 news feed! 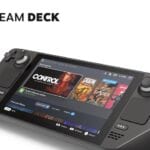 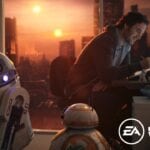